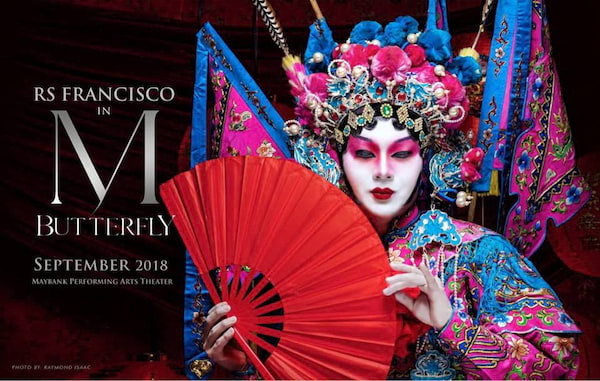 René Gallimard is a member of the French embassy in China. René is mild mannered and considers himself to be poor with women. He meets and falls in love with Chinese opera star Song Liling, a woman whom he considers to be the embodiment of the perfect woman, Madame Butterfly. But when West meets East… Everything is not what it seems….

René Gallimard -  A former French diplomat who relates the story of his passionate, disastrous affair with Song Liling from his cell in a Paris prison, where he is serving a long sentence for treason.

Song Liling - A Chinese opera singer, Gallimard’s object of affection, who seduces him through his biases of the East then exploits their intimacy to collect classified information for agents of the Chinese Communist Party.

Marc - A friend from Gallimard’s youth. Marc is unapologetically lascivious and encourages Gallimard to take sexual advantage of the women around him without regard for their feelings or even their consent.

Helga - Gallimard’s wife, who is older than Gallimard. The pair married as a matter of convenience; Helga’s father had diplomatic connections that helped Gallimard ascend in his career.

Manuel Toulon - The French ambassador to China, and Gallimard’s superior at the embassy in Beijing. Toulon promotes Gallimard to vice-consul and charges him with collecting information to aid the American war in Vietnam.

Comrade Chin - A member of the Red Guards, a paramilitary arm of the Communist Party in China. Song communicates with Comrade Chin often, to pass on the classified information he gathers from Gallimard.

Renee - A young, sexually liberated Danish woman with whom Gallimard as an affair. Renee’s boldness presents a stark contrast to Song’s modesty, which Gallimard finds both exciting and obnoxious. 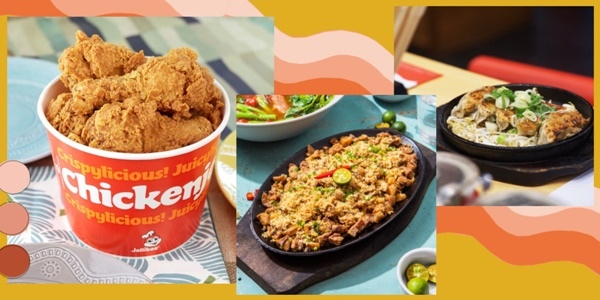