Jump in with your school dance crew to the biggest inter-school dance-off in the country!

Cinemalaya X will premiere 25 new digital films in the three competition categories. We've consolidated everything you need to know about the films in competition in this article.

Saldana has certainly become to the go-to person when a movie requires some physicality from its female lead. Saldana spoke candidly with a roundtable of reporters in Singapore recently about her philosophy when it comes to roles for women in films, as well as details of her upcoming Marvel movie where she plays Gamora, a assassin often described as 'the most dangerous woman in the galaxy.'

In an era where pop culture thrives on sex and eroticism to gain following, 'Venus in Fur' provides us with an opportunity to get deeper on something that we rarely think about as a society: an opportunity to better examine the nature and dynamics of power and control.

The film tells the story of Aidan Bloom, a struggling actor, father and husband, who at 35 is still trying to find himself.

From 4 July to 26 September, scrumptious Tex-Mex fusion food will fill up your Friday nights with much gusto at Oakroom’s latest buffet offering – Tex-Mex Fiesta Grande.

Bound-for-stardom Chris Pratt (“The LEGO Movie”) plays a brash space adventurer named Peter Quill, who was zapped into space at the age of nine, in Marvel's “Guardians of the Galaxy.”​ 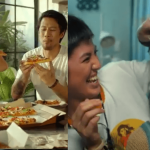 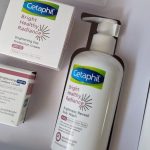 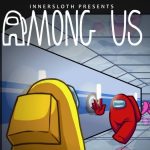 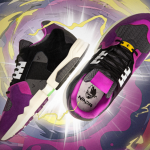 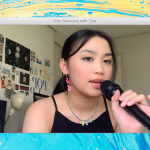