WWF invites the public to make the celebration of Earth Hour more meaningful by giving The Gift of Light. Supporters can log on to wwf.org.ph/earthhour to help.

Around 15 million Filipinos lack regular access to electricity, relying instead on flammable and expensive kerosene lamps to illuminate their homes. “I must earn an additional PHP150 (USD3.5) each month to buy half-a-gallon of kerosene,” says Joys Dominguez, a 35-year old fisherman from the island community of Beton in Northern Palawan. “I have four small kids. If they tip over just one of the lamps, our wooden hut can burn down. I need safe lights for my family.” 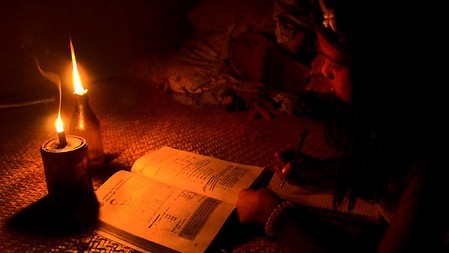 To help families in Palawan safely and economically light up their homes, the World Wide Fund for Nature (WWF) Philippines shall deploy hundreds of portable solar lamps. “Solar lamps rely on the power of the sun, eliminating the need to buy fuel. We’re teaching communities to veer away from fossil-fuels, the burning of which contributes to climate change,” explains Earth Hour Philippines head, Atty. Gia Ibay. “The money Joys and other beneficiaries will save can buy basic needs like food, books and clothes.”

WWF invites the public to make the celebration of Earth Hour more meaningful by giving The Gift of Light. Supporters can log on to wwf.org.ph/earthhour to help. 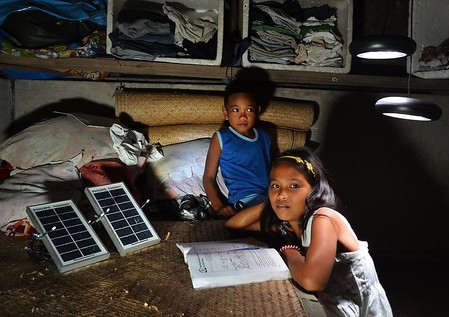 Earth Hour has become the world’s first open-source climate change campaign, harnessing the power of the crowd to take action against climate change through donations or deeds. In 2014, WWF-Philippines deployed hundreds of fibreglass bancas to help fisherfolk affected by TyphoonYolanda to get back to sea and on their feet. 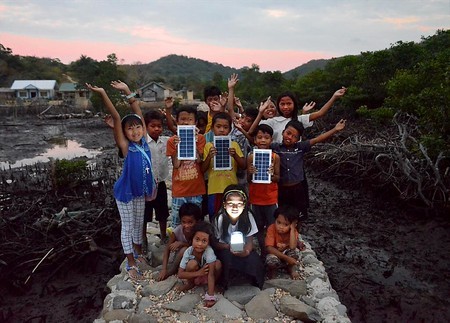 This year’s main switch-off shall be held at the Quezon City Memorial Circle from 7:00 PM to 10:00 PM on March 28, Saturday night. “In the spirit of promoting meaningful climate solutions, we encourage Pinoy families to stay at home and observe the hour through low-carbon means – but everyone who wishes to join us at Quezon Circle will be treated to a surprise. A clue – come in sporty attire and bright colours,” reveals Ibay.

Earth Hour uses the simple action of turning off lights for 60 minutes to deliver a powerful message on the need for decisive climate change solutions. In the past eight years, the movement has grown from a symbolic switch-off event in Sydney, Australia to the world’s largest open-sourced environmental campaign mobilising hundreds of millions of people in more than 7000 cities and 163 countries. 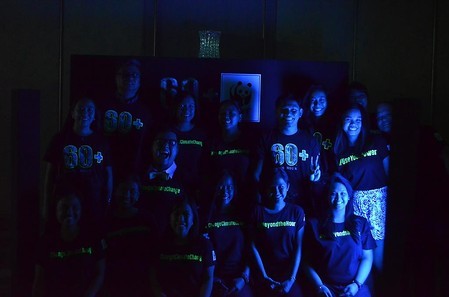 The Philippines has been championing the switch-off since 2008 and has topped participation records from 2009 to 2013 – earning it the title of Earth Hour Hero Country. A growing list of allies has pledged to support this year’s efforts, led by government partners such as the Local Government of Quezon City, Climate Change Commission, the Departments of Energy, Education, Transportation and Communications, Public Works and Highways, Labor and Employment, plus the League of Provinces of the Philippines. Corporate champions include Philips, ArthaLand, Banco De Oro and Smart Communications. 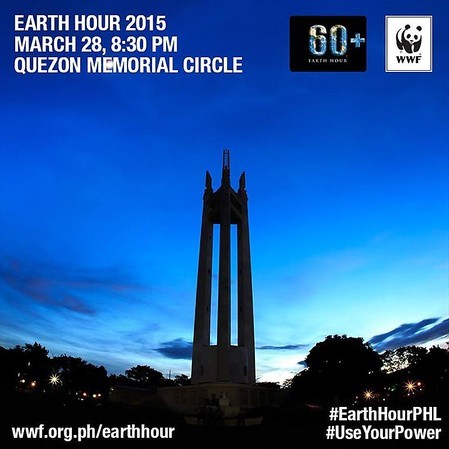 “More than a symbolic switch-off for the planet, Earth Hour aims to deliver concrete solutions to people in need. Last year, we deployed hundreds of fibreglass boats to help fishers affected by Typhoon Yolanda. This year, we will offer off-grid communities The Gift of Light,” says WWF-Philippines CEO Joel Palma. “Earth Hour’s message is clear. When we unite towards a common goal, we can change climate change.”