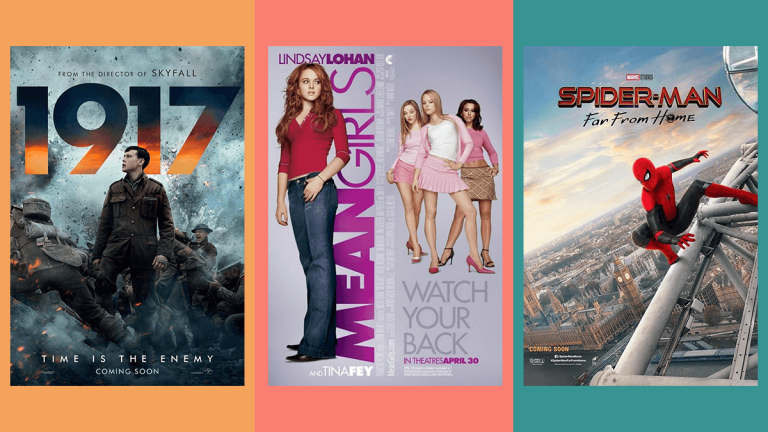 Love films, but don’t know which ones are showing at a certain time? We got you covered! We’re giving you a rundown of some of this month’s must catch films on HBO if you’ve been wanting to plan your movie nights ahead of time! Here are shows to catch on HBO for the month of January:

When Rebecca left home, she thought she left her childhood fears behind. Growing up, she was never really sure of what was and wasn’t real when the lights went out…and now her little brother, Martin, is experiencing the same unexplained and terrifying events that had once tested her sanity and threatened her safety. A frightening entity with a mysterious attachment to their mother, Sophie, has re-emerged.

In the future, technology has made it possible to enter the human mind. There are those who use this technologies to steal secrets straight from the human brain. The best of these thieves is now given a chance at redemption, but he must first complete one last impossible job.

It follows the events right after Avengers: Endgame where Spider-Man must step up to take on new threats in a world that have changed forever.

It follows the events right after Avengers: Endgame where Spider-Man must step up to take on new threats in a world that have changed forever.

Continuing the story of Max and his pet friends, the film follows their secret lives after their owners leave them for work or school each day.

Cady joins a new public school and befriends Janis and Damian. They warn her to avoid the Plastics, a group led by Regina, but things get worse when she falls in love with Aaron, Regina’s ex-lover.

A young couple takes their nieces into their home. The girls were found in a house in the middle of the forest, apparently alone for the last five years. But there is something more to their isolation, and they have brought something with them into the house.