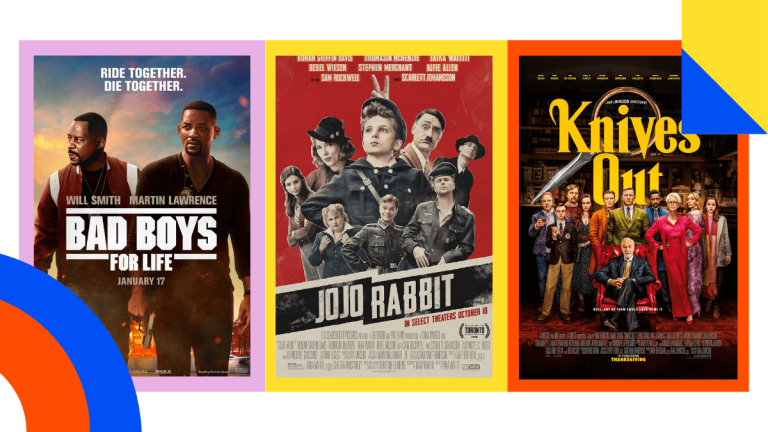 Here’s a roundup of 8 exciting and new movies to add to your must-watch movie list this December!

Looking for more movies to watch on TV this December? Have an incredible Hollywood experience with FOX Movies this month.

From Knives Out starring Daniel Craig, Chris Evans, and Ana De Armas to Bad Boys For Life starring Will Smith, Martin Lawrence, and Vanessa Hudgens, here’s a roundup of 8 exciting and new movies to add to your must-watch movie list:

Barely escaping an avalanche during a family ski vacation in the Alps, a married couple is thrown into disarray as they are forced to reevaluate their lives and how they feel about each other.

A detective investigates the death of a patriarch of an eccentric, combative family.

A disgraced doctor and his family are held hostage at their home by criminals on the run, when a robbery-gone-awry requires them to seek immediate medical attention.

Ava is a deadly assassin who works for a black ops organization, traveling the globe specializing in high profile hits. When a job goes dangerously wrong, she is forced to fight for her own survival.

Based on the real-life prison break of two political captives. The film is a race-against-time thriller set in the tumultuous apartheid days of South Africa.

Miami detectives Mike Lowrey and Marcus Burnett must face off against a mother-and-son pair of drug lords who wreak vengeful havoc on their city.

A World War II satire that follows a lonely German boy whose world view is turned upside down when he discovers his single mother is hiding a young Jewish girl in their attic. Aided only by his idiotic imaginary friend, Adolf Hitler, Jojo must confront his blind nationalism.

A sled dog struggles for survival who suddenly transported to the exotic wilds of the Canadian Yukon during the Gold Rush of the 1890s from his California home.