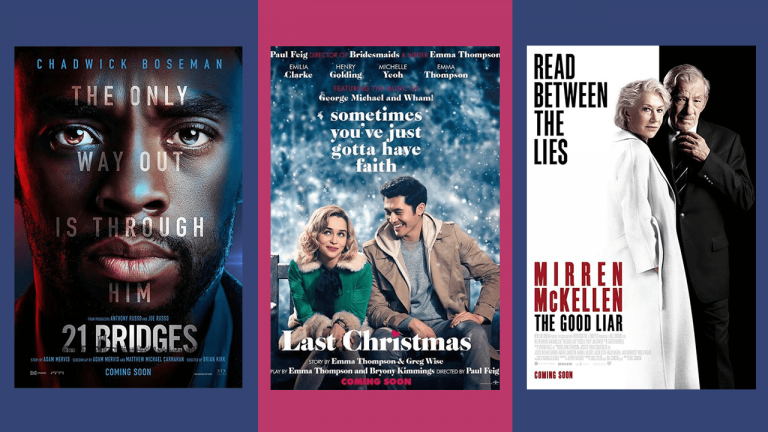 Love films, but don’t know which ones are showing at a certain time? We got you covered! We’re giving you a rundown of some of this months must catch films on HBO if you’ve been wanting to plan your movie nights ahead of time! Here are shows to catch on HBO for the month of November:

After Curtis recognizes the singing talent of three women at a show, he helps them attain stardom. One of the artists gets attracted to him but is heartbroken when he removes her from the band.

It follows the Grinch as he plans to ruin Whoville’s Christmas celebration by stealing all the town’s decorations and gifts.

The School of Rock

Dewey Finn, an amateur rock enthusiast, slyly takes up his friend’s substitute teacher’s job. Bearing no qualifications for it, he instead starts training the students to form a band.

Sam, a man with special needs, fights for the custody of his daughter when her mother abandons them. He tries to prove that he is a capable father with the help of an infamous lawyer.

A disgraced detective in the NYPD is given a shot at redemption.

A seventy-year-old man becomes an intern for the struggling CEO of a tech startup.

It follows a cynical Christmas store worker who forms a relationship with a mysterious man and begins to fall for him.

A struggling musician after an accident finds himself the only person who remembers The Beatles. He then becomes famous after taking credit for writing and performing their songs.

Directed by Tom Hooper, it is based on the stage musical of the same name by Andrew Lloyd Webber. A tribe of cats called the Jellicles must decide yearly which one will ascend to the Heaviside Layer and come back to a new Jellicle life. 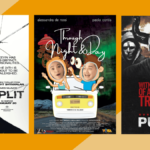