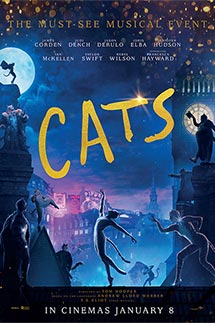 Directed by Tom Hooper, it is based on the stage musical of the same name by Andrew Lloyd Webber. A tribe of cats called the Jellicles must decide yearly which one will ascend to the Heaviside Layer and come back to a new Jellicle life. 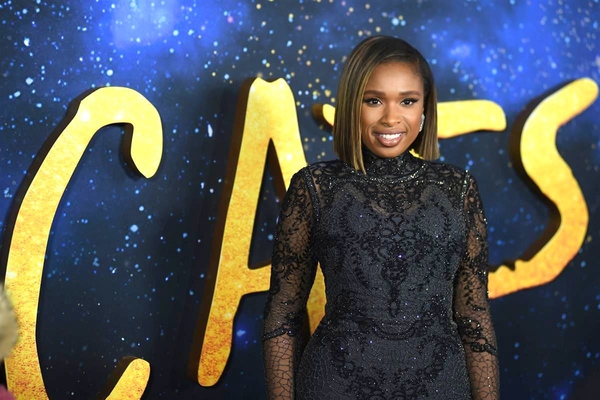 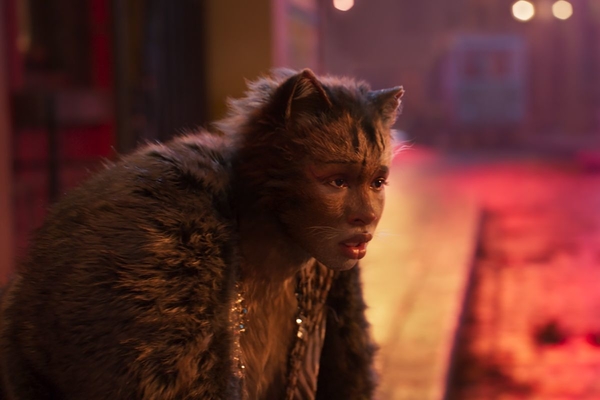 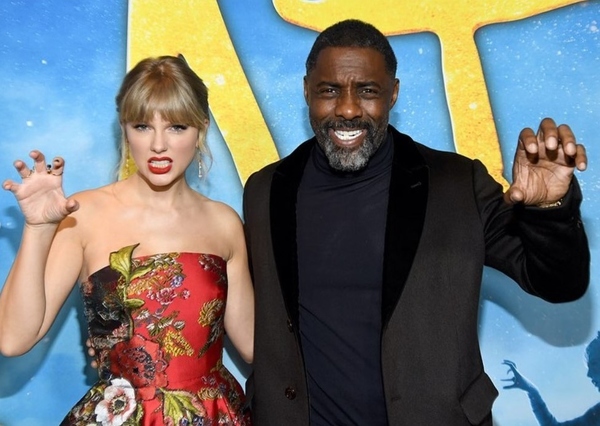 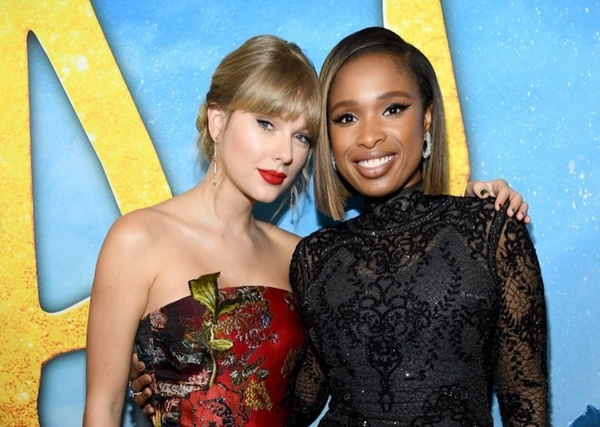