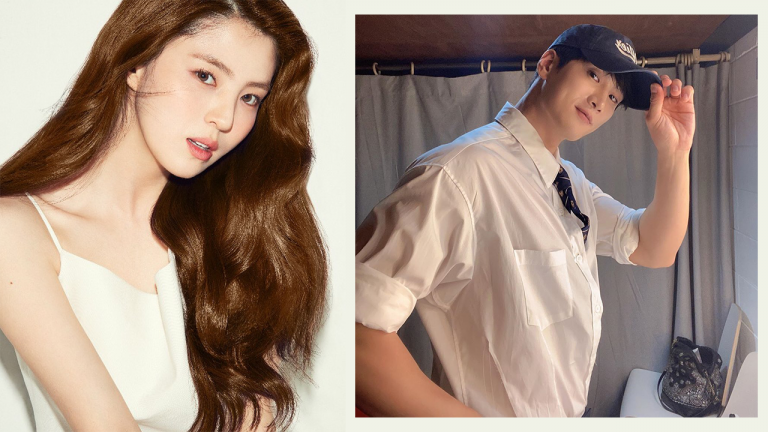 This new drama comes from the director of Netflix's 'Extracurricular'!

Undercover follows Han So Hee’s Yun Ji U, a girl who enters a drug cartel as the police force’s mole to uncover the truth behind her father’s death. It’s there that she encounters harsh truths while trying to push through with her revenge. We last saw Han Seo Hee in the hit drama The World of the Married as Yeo Da Kyung.

Joining her is Park Hee Son (The Witch: Part 1. The Supervision), who plays Choi Mu Jin, the kingpin of the drug cartel Dongcheon. He takes Ji U under his wing and turns her into an undercover agent.

Playing police detective Jeon Pil Do is Ahn Bo Hyun, who we all remember from his role in Itaewon Class. Pil Do is the detective of the narcotics unit and is Ji U’s partner in the mission. Kim Sang Ho (Kingdom) plays the narcotics unit chef Cha Gi Ho. He is obsessed with bringing down the Dongcheon cartel before his retirement.

Lee Hak Ju (Sweet Munchies, The World of the Married) plays Jung Tae Ju, Choi Mu Jin’s subordinate who is able to gain the trust of his boss because of his loyalty. Lastly, Jang Yull plays Do Gang Jae, a cartel member who’s kicked out of the organization after causing trouble.