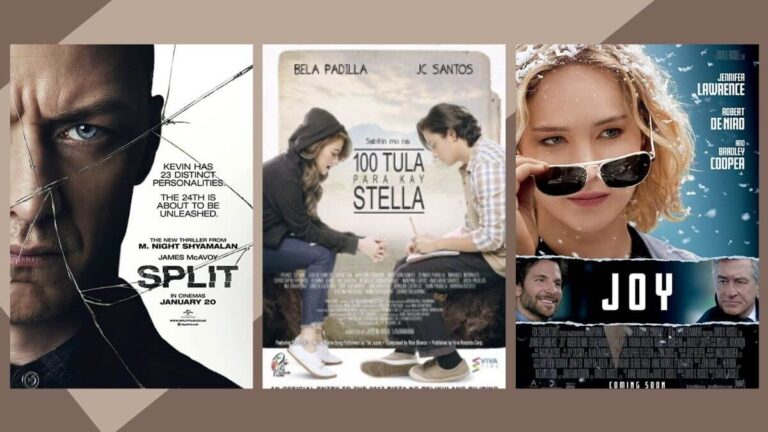 Isn’t it a bummer when you see your favorite movie already playing halfway through when you turn on the TV? Fret not! From rom-com and action to horror and thriller, we’re giving you a heads up on all the must-watch movies on TV from September 7 to 13, 2020.

Jumanji
(4:45pm, HBO)
When four students play with a magical video game, they are drawn to the jungle world of Jumanji, where they are trapped as their avatars. To return to the real world, they must finish the game.

Suddenly It’s Magic
(9pm, Cinema One)
An actor and a baker experience heartbreak but find love and solace together.

Joy
(5:10pm, HBO)
Despite facing several hardships, Joy Mangano, a divorced mother of two, rises against all odds and sets up a successful business empire.

Ang Tanging Ina
(9pm, Cinema One)
Raising her large family alone after her husband’s death, Ina searches for work and finally lands the most unlikely job: president of the Philippines.

Abraham Lincoln: Vampire Hunter
(10pm, Cinemax)
When his country is threatened by a ferocious group of vampires, Abraham Lincoln, the 16th President of the United States, sets out on a mission to eliminate them.

The Bourne Supremacy
(11:50am, HBO)
When he is falsely framed in a CIA operation, Jason Bourne is forced to return to his old ways as an assassin, in order to figure out why they are still after him.

The Bourne Ultimatum
(1:35pm, HBO)
Jason Bourne, a former CIA assassin who suffers from amnesia, sets out to track down a CIA official whilst trying to retain memories of a forgotten past.

Baywatch
(9pm, FOX Movies)
Lifeguard Mitch Buchannon and his team discover a drug racket involving businesswoman Victoria Leeds and decide to unearth the truth and bring the perpetrators to justice.

Fantastic 4: Rise of the Silver Surfer
(10:35am, Cinemax)
The Silver Surfer, an intergalactic herald serving Galactus, plans to destroy the Earth for his master. However, four superheroes must intervene and battle the villainous force to save the planet.

The Curious Case of Benjamin Button
(12:15pm, HBO)
As a child, Daisy meets Benjamin Button who suffers from a rare ageing ailment wherein he ages backwards. They keep in touch as she gets older and he turns younger.

Indiana Jones and the Kingdom of the Crystal Skull
(5:20pm, FOX Movies)
A renowned archaeologist and explorer, Indiana Jones, teams up with a young man in order to unearth the mystery behind the legendary crystal skulls.

Angels & Demons
(6:45pm, HBO)
Robert, a symbologist, tries his best to stop a secret society from destroying Vatican City. He tries to decipher various clues in the process, most of which lead him to the four altars of science.

Feng Shui 2
(9pm, Cinema One)
Lester Anonuevo struggles to make ends meet for his family. Having difficulties in earning a decent living, he accepts an offer from a mysterious Chinese woman to recover a specific bagua for a handsome fee.

X2: X-Men United
(11:25am, Cinemax)
Nightcrawler, a mutant, tries to murder the president of the United States. Meanwhile, when William Stryker attacks Professor X’s school, his mutant students team up to thwart his evil plans.

Dreamgirls
(4pm, HBO)
After Curtis recognises the singing talent of three women at a show, he helps them attain stardom. One of the artists gets attracted to him but is heartbroken when he removes her from the band.

Five Feet Apart
(5:30pm, FOX Movies)
Seventeen-year-old Stella spends most of her time in the hospital as a cystic fibrosis patient. Her life is full of routines, boundaries and self-control — all of which get put to the test when she meets Will, an impossibly charming teen who has the same illness.

Tomb Raider
(12:10pm, HBO)
Lara Croft, a courageous and independent young woman, sets out on a dangerous journey to unravel the truth behind her adventurer father’s mysterious disappearance.

Between Maybes
(3pm, Cinema One)
A man lives as a recluse in Japan until a washed up actress arrives. As he checks up on her, the two lost souls find comfort in each other.

OTJ (On The Job)
(11pm, Cinema One)
Politicians secretly hire convicts to conduct hits, then quickly return to prison.

Split
(10am, FOX Movies)
Kevin, who is suffering from dissociative identity disorder and has 23 alter egos, kidnaps three teenagers. They must figure out his friendly personas before he unleashes his 24th personality.

Crazy Rich Asians
(5:10pm, HBO)
Rachel, a professor, dates a man named Nick and looks forward to meeting his family. However, she is shaken up when she learns that Nick belongs to one of the richest families in the country.

Taken 2
(10pm, Cinemax)
Bryan Mills, a former CIA agent, and his ex-wife, Lenore, are taken hostage by a ruthless gang in Albania. However, his daughter Kim helps Bryan break free and rescue Lenore.

Indiana Jones and the Kingdom of the Crystal Skull 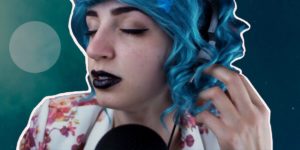