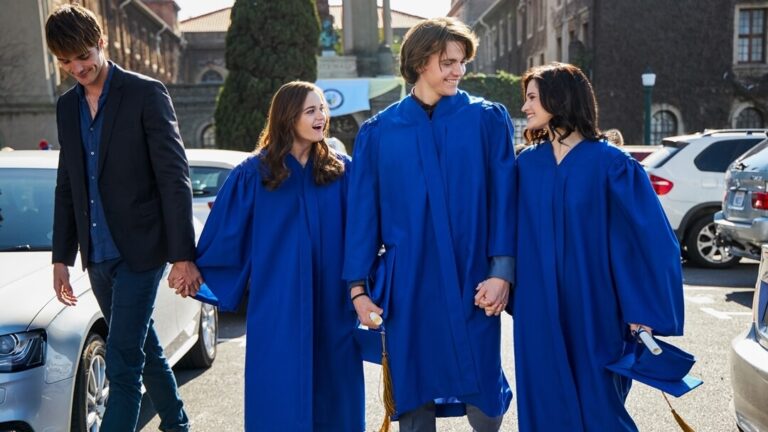 Check out the sneak peek that Netflix dropped just today:

The clip continues to hint of Elle’s dilemma at the end of the second movie – where she is conflicted about whether she should go to Harvard (with Noah) or to Berkeley (with Lee) for college.

Variety also reports that filming for the third film has been done in secret, and is now currently in post-production. The director, writer, and producer of the first two film also return for The Kissing Booth 3.

If you haven’t seen the second film yet, though, The Kissing Booth 2 centers on Elle, now on her senior year in high school. Now, she has to juggle between her relationship with Noah, her friendship with Lee, and the new charismatic guy in school, while juggling her college applications. 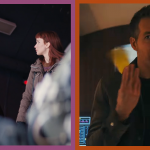