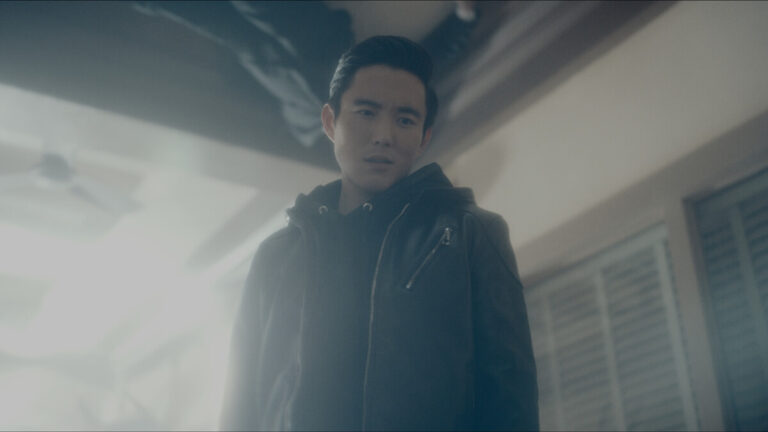 Q&A: Justin H. Min on Reuniting and Working With ‘The Umbrella Academy’ Cast for Season 2

The Hargreeves children are back!

Picking up where Season 1 left off, the Hargreeves children find themselves in ’60s Dallas more determined than ever to save the world from ending. In the trailer, Five has to find his missing family from a three-year period, stop the world from ending, and go back to the present timeline.

At a virtual interview, Justin Min who plays Number Six/Ben Hargreeves shares how it is like reuniting and working with the cast again, his favorite scene from this season, and more. Read the interview below:

How is it like reuniting and working with them again?

Justin H. Min: My first scene back was with Robert and most of my scenes in season one were with Robert. So whenever I see Robert it’s like riding a bike — it’s really easy and it’s fun. There’s so much trust there now because we’ve sort of worked together for an entire season already. So whenever we see each other, we just have a blast. We’re always laughing. We do a lot of improvising in a lot of our scenes, which I think makes for the most fun days. And yeah, it was just like, riding a bike, you just get back on and it’s like, “Okay, this is what it is. This is our relationship. We know what this is. Let’s just have fun.”

What was the best moment with the cast while filming Season 2?

Justin H. Min: I think it’s whenever we get to all be together, those are some of the most fun things to shoot. They’re very difficult to shoot because you’re dealing with seven different characters and you need to have seven different angles and it takes so long to shoot just one scene with the full family. But it’s still so much fun when we’re all together when we get to joke around.

A lot of times we’re separated by different siblings so whenever we get together, it’s a lot of fun. When we started the second season, we all went out for a meal together and it’s just so nice to be reunited after not seeing them for almost a year since we shot the first season.

What’s your favorite scene from Season 2?

Justin H. Min: There is a major scene that happens in this season where I actually get to finally talk to a different sibling, and that was just so much fun. Because, as you know, Ben was talking to Klaus for the vast majority of season one and season two. So it was just so fun to finally talk to someone else for the first time. And to see what Ben’s relationship is like to another sibling was really interesting to explore. It’s a really heartbreaking, emotional, heart-wrenching scene that I’m excited for people to see.

What’s a scene in the graphic novel that you want to see on screen?

Justin H. Min: When I saw Carmichael in the comic book with a goldfish head. I was like, that would be incredible. But I legitimately never thought that they would ever be able to do that. But for them to be able to put that on screen and it just looks so weird and cool, and I’m so happy that they were able to put that in. But a different scene. That’s for another day.

How is your character now different compared to the first season?

Justin H. Min: At the end of season one, you see the evolution of Klaus’ powers because he can sort of bring Ben and make him more visible. He was able to bring him back to fight off some of the bad guys and we sort of continue to see his power evolve in season two with Klaus. By doing so, Ben gains a bit more agency and independence and is able to fight for what he wants more than he was able to in the first season. In the first season, he was sort of tagging along to wherever Klaus wanted to take him or do to him, but in the second season, Ben sort of gets to make his own decisions for the first time, which is really fun and exciting.

ALSO READ:
Netflix’s ‘The Umbrella Academy’ stars on Gerard Way being hands-on, the show being faithful to the comic books and more!

If you could play another character from the show, who would it be?

Justin H. Min: Pogo? I love Pogo. He’s amazing! He’s my favorite character. Who wouldn’t want to play a monkey? I mean, I would. He’s adorable. He’s the voice of reason.

What are three words to describe Season 2?

The Umbrella Academy Season 2 launches on Netflix on July 31, 2020. Stream it here. 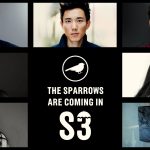 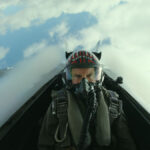