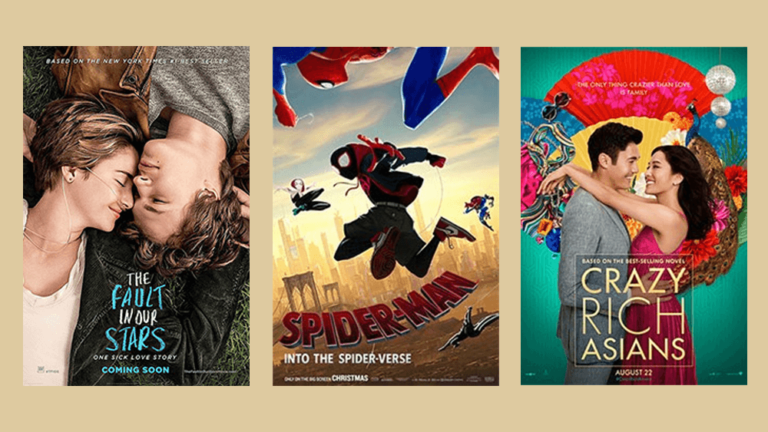 Love films, but don’t know which ones are showing at a certain time? We got you covered! We’re giving you a rundown of some of this months must catch films on HBO if you’ve been wanting to plan your movie nights ahead of time! Here are shows to catch on HBO for the month of July:

Super-assassin John Wick is on the run after killing a member of the international assassin’s guild, and with a $14 million price tag on his head – he is the target of hit men and women everywhere.

Two teens meet in a cancer support group and fall in love. But the specter of their disease hangs over their young romance.

A young girl struggles with moving to a strange new city with her family. In her mind, her emotions try to deal as their entire world seems to fall apart.

From director Jordan Peele comes Us, a story centering on a woman named Adelaide and her family who is confronted by a group of doppelgangers whilst on vacation. Us pits an endearing American family against a terrifying and uncanny opponent: doppelgängers of themselves.

It revolves around Miles Morales who is bitten by a radioactive spider and suddenly develops mysterious powers that transform him into Spider-Man. He then teams up with the Spider-Men of different dimensions to stop a threat to all reality.

Set to the backdrop of Awesome Mixtape #2, Marvels Guardians of the Galaxy Vol. 2 continues the teams adventures as they traverse the outer reaches of the cosmos. The Guardians must fight to keep their newfound family together as they unravel the mysteries of Peter Quills (Chris Pratt) true parentage. Old foes become new allies and fan-favorite characters from the classic comics will come to our heroes aid as the Marvel cinematic universe continues to expand.

It is a biographical musical film based on the life of musician Elton John.

Billy Batson, a 14-year old kid goes from one foster home to another in search for his real mother. One day, a weakened wizard names him champion, turning him into an adult superhero every time he cries “Shazam!” Still young in mind and spirit, Billy must learn what kind of hero he really is beyond the super powers he possesses.

It follows Newt Scamander and Albus Dumbledore as they attempt to take down the dark wizard Gellert Grindelwald while facing new threats in a more divided wizarding world.

The Fault In Our Stars