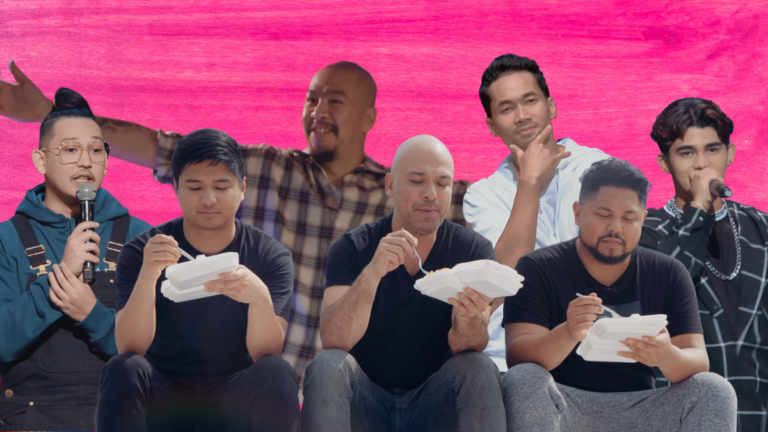 Q&A: Jo Koy’s Friends and Filipino-American Artists Featured in ‘In His Elements’

Earlier this year, Filipino American comedian Jo Koy returned to the Philippines for something special: to film a special for Netflix that celebrates Filipino culture. To make it happen, he brought along some of his friends, talented Filipino American artists that shared the stage with him to bring Jo Koy: In His Elements to life.

ALSO READ:
Q&A: Jo Koy on ‘In His Elements,’ Filipino Culture, and Bringing Netflix to Philippines

We got to interview Bboy Ronnie, Andrew Lopez, Joey Guila, Andrew Arolfo, Iñigo Pascual, and !llmind via e-mail to let them share about their craft and how it was visiting the Philippines to film the Netflix special:

Jo Koy: In His Elements brought you back to the motherland. Was there any new discovery about the Filipino culture, about your family or yourself, while you spent time in the Philippines during the special?

Bboy Ronnie: “Back in 1987 when I was 4 years old I had open heart surgery in Manila. So much has changed since then. The city feels cleaner and more modern. I also experienced a major flood that took place in Iloilo where my family is from, back in 1994. I remember my family’s home getting destroyed and it was beyond repair. I recently went to visit them this year after not being back for over 20 years and the city looks more beautiful than I remembered it.”

!llmind (Ramon Ibanga): “I’ve discovered that I absolutely LOVE the Philippines more than I already did in the first place! I’ve been there 3 times in my entire life and every time has been an awakening.”

Andrew Lopez: “Thanks to Jo, I got to meet a lot of my family for the first time! I was born and raised in America and a lot of my family members are still in the Philippines who have never been to America. I met cousins, aunts, uncles, family friends, grandmas, people who said they were my cousins but I don’t even know if it’s true! That’s what Filipinos do, if you don’t know how they’re related to you – you just say they’re your cousin. I loved them all and the biggest thing I recognized about them: They were all funnier than I was. That’s probably where I got it from.”

Iñigo Pascual: “One thing that I actually noticed is how Filipino families tend to love working with one another. Like, even if it’s a small business, like a sari-sari store or a big business, Filipinos tend to want to keep their family together. It’s nice to see how Kuya Jo and his sister are working together in this, and how they get to travel with each other. Kuya Jo brings his son with him every time he has shows. And that’s how it’s been with me and my family as well. My dad would always bring me to shows and every time I have decisions in life, my parents are the first ones that I ask all the time. I have so many families that honestly I work together in one business or one company or something like that. That’s one thing that I really noticed about Filipino families.”

Joey Guila: “The best thing I learned about my culture during my visit is you do not need to have or chase material things to find joy. I saw the biggest smiles and laughs from people just spending time with their family and friends.”

Andrew Arolfo: “I’ve come back with more Filipino pride than ever before.”

What is a stereotype that people often associate with your craft? What is something important about your industry that very little people know of and should know about?

Ronnie: “There was a Stereotype that Breaking was just a fad that died out in the 80’s. Breaking/B-boying commonly known as Breakdancing, is one of the four elements of Hip Hop Culture.”

Joey: “I would say a stereo type would be if you appeared on TV that you are rich! Maybe for 3 days. Hahaha. I later learned that you are a “Brand”, a balance between being an artist and running the business to provide for you and your family is a must.”

Andrew Arolfo: “People say comedians are all sad. A lot of us are pretty pleasant to be around.”

Jo Koy: In His Elements 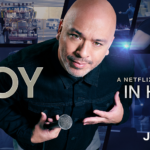 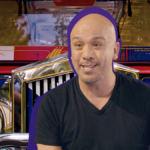 Q&A: Jo Koy on 'In His Elements,' Filipino Culture, and Bringing Netflix to Philippines 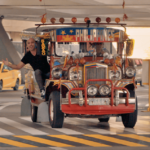 Comedy Special 'Jo Koy: In His Elements' Takes Netflix to The Philippines!

'Jo Koy: In His Elements' is coming to Netflix this June!