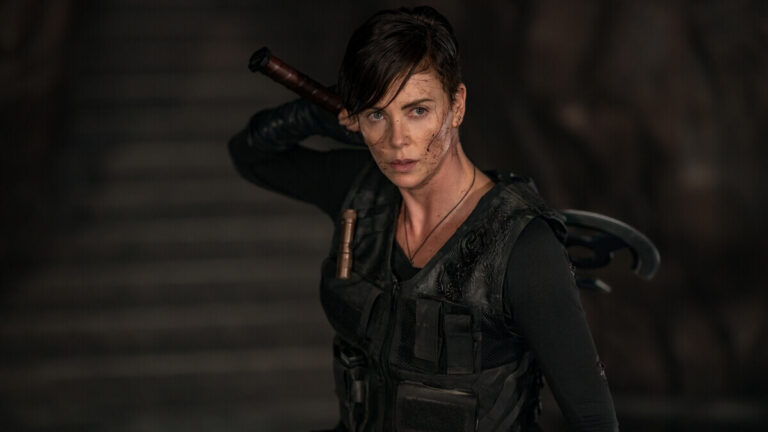 It's a fascinating yet grounded take on immortality.

The Old Guard revolves around a team of undying mercenaries who have been protecting the world in the shadows for eras. Led by the millenia-old Andromache of Scythia, or Andy in the present world, the team must now protect their own immortality from people who seek to harness it for personal gain. While their identities are compromised, they must also welcome a new member, the American Marine named Nile.

Andy is played by Charlize Theron, best known for the films Atomic Blonde and Mad Max: Fury. She is joined by KiKi Layne, Matthias Schoenaerts, Marwan Kenzari, and Luca Marinelli. It film is directed by Gina Prince-Bythewood. Based on a graphic novel series, The Old Guard is written both for comics and film by Greg Rucka.

Are a fan of comic books, specifically the works of Greg Rucka. Fans of Theron’s portrayals of badass characters in her past films will also be delighted to see her back in action as the ax-wielding warrior Andromache. Needless to say, action movie enthusiasts in general must also check it out.

The Old Guard builds up an interesting lore worth seeing in film. The historical backstories of the members; the unknown purpose of their power; and how such gift, or curse, has taken a toll on them, all show the film’s grounded yet fascinating take on immortality.

While the premise of film features a must-see mythos, the plot that it followed felt lacking for me. The antagonists didn’t seem to pose much threat, given that they are simply henchmen led by a maniacal pharmacy CEO. The action scenes may be superb, but you just know that the foes will all end up on the ground.

Now, the sequel that The Old Guard teases has a lot of potential, thanks to the lore that was introduced in this film. That epilogue clip could lead to different paths, but the most probable one is a clash I want to see– Andy and the team battling against a more threatening enemy.