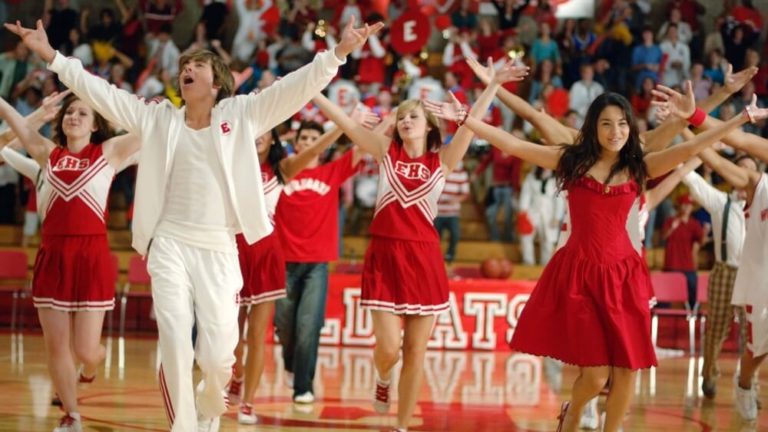 ‘The Disney Family Sing-Along Special’ is Happening This May 12!

Celebrating family, music and a love of all things Disney, the hit special “The Disney Family Singalong” and the full singalong telecast of the iconic Emmy® and Billboard Music Award-winning “High School Musical” will be presented on TUESDAY, MAY 12 (6pm JKT / 7pm SGT) on Disney Channel.

The joyous, star-studded “The Disney Family Singalong” special, hosted by Ryan Seacrest from his home, averaged 12.2 million viewers in its debut broadcast in the United States last month. It was widely acclaimed for its creativity and inventiveness, as stars offer messages of support and perform favorite Disney songs with their family, “quarantine” partners, or solo from their home.

“The Disney Family Singalong” is a production of Done+Dusted. The executive producers are Hamish Hamilton, Katy Mullan and Raj Kapoor. 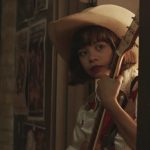