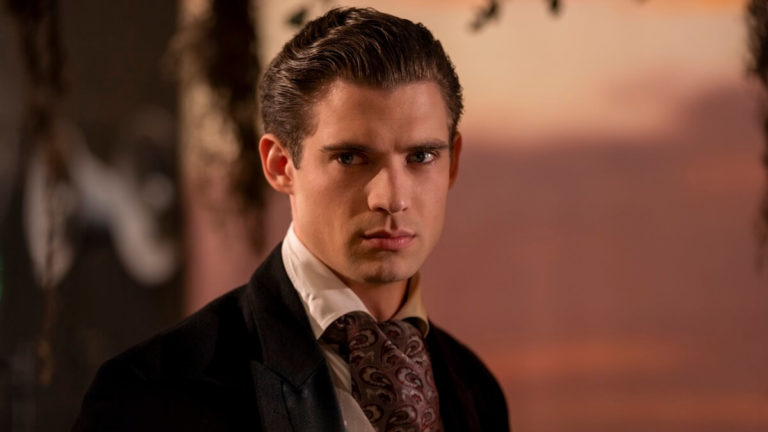 ‘Hollywood’ on Netflix Is a Fun and Campy Fairy Tale

You’re a sucker for 50s Hollywood glam. It’s super easy to get swept away in all the bright lights and glamorous costumes that the era has to offer. Fans of other Ryan Murphy shows like Glee, The Politician, and Feud will also love this show.

The first half and the second half of this show are two different shows. If you want to see Ryan Murphy’s darker take on serious issues, watch the first half. If you like his preachy campy nonsense, hold tight until the second half.

No Ryan Murphy-ism was left unchecked, from his self-awareness and campy dialogue to his morally questionable quick-talking cast of characters. Not to mention that it’s set in a romanticized alt-history fairy tale that condenses 50 years of Hollywood progress into a single year. Does it mean well? I think it does, even if a lot of it felt empty, but it was also surprisingly entertaining.

Jarring tone change and seedy underbelly aside, Hollywood, by all accounts, is actually a feel-good journey. It lets the good guys win. You root for its characters and cheer for their successes despite questionable actions. It lets you imagine a world that could have been. The sets are gorgeous and larger-than-life performances from theater legends Patti Lupone, Joe Montello, and Holland Taylor tie everything together. Hollywood is seven hours of pure fantasy that will either leave you crying out of joy or hating every fiber of its being.

Hollywood is now streaming on Netflix. Watch it here.