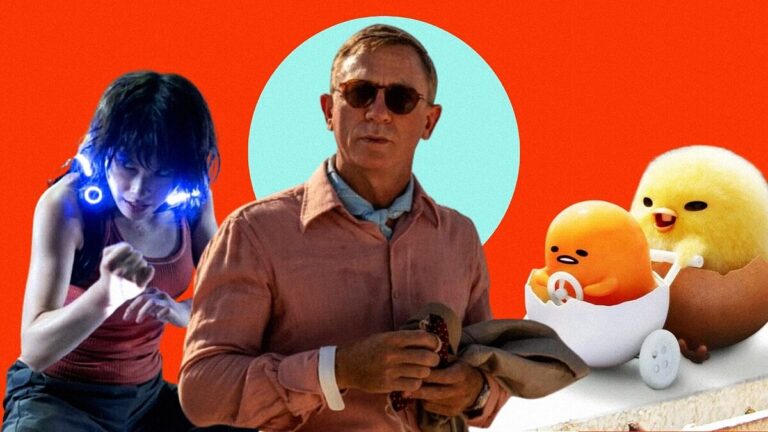 10 Shows and Films Coming to Netflix This December 2022

We’ve listed down ten shows and films to anticipate and add to your watchlist this month of December!

If you’re always on the lookout for Netflix’s latest releases, then look no further! We’ve listed down ten shows and films to anticipate and add to your watchlist this month of December!

Hollywood star Robert Downey Jr. explores the life and career of his father in this documentary that touches on art, mortality, and the healing of generational dysfunction.

The Professor and the gang are back to pull off the biggest heist in the Korean Peninsula.

A road movie featuring the iconic lazy egg, Gudetama, and the overbearing chick Shakipiyo as they embark on a journey to search for their mother.

Noah Centineo stars in this new show as a rookie CIA lawyer who gets entangled in a dangerous game of international politics.

In the next season of Emily in Paris, Emily is faced with big decisions that will greatly affect her career and romantic relationship.

Arisu, Usagi, and the other survivors of the first season finale are back to play more lethal games in the Borderland in an attempt to get closer to the real identity of the game master, and the truth behind the mysterious world they find themselves in.

A new adaptation of the beloved musical, Matilda The Musical tells the story of the brilliant and extraordinary girl Matilda who takes a stand to change her story.

Starring Michelle Yeoh, Blood Origin is a prequel to The Witcher series that follows the first prototype Witcher and events that would lead to the Conjunction of the Spheres.