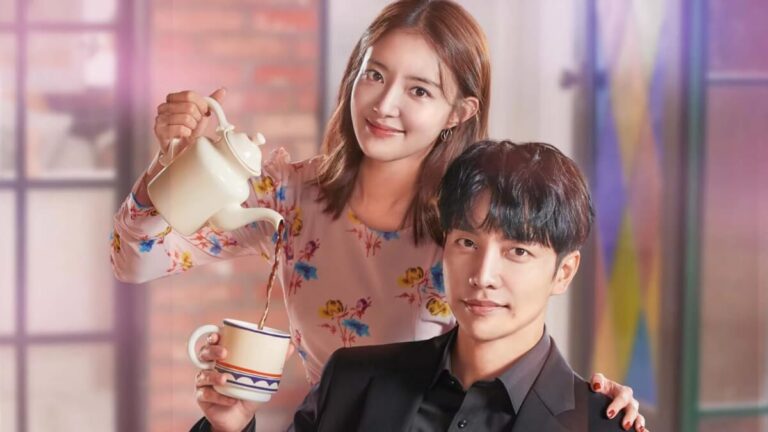 Now Streaming: ‘The Law Cafe’ is a New Legal K-drama with a Café Run by Lawyers

After the success of Extraordinary Attorney Woo, fans looking for more legal dramas from Korea finally have a new series to follow: The Law Café.

From Noh Seung-Ah’s web novel to a webtoon, and now adapted into a K-drama, The Law Café follows the righteous pro bono lawyer Yu-ri who believes that problems can be solved even before they proceed to court. She then opens a law café where she can cater to those who are seeking legal advice. Meanwhile, the landlord of Yu-ri’s café turns out to be an old friend she had known since high school, the former prosecutor Kim Jung-ho.

Aside from the legal aspect, The Law Café also tells of a complicated romance. Jung-ho has feelings for Yu-ri, and he tries to win her affection but it frustrates him because competition seems to be persistent all the time.

The new K-drama stars Lee Se-young of Seoul Vibe and The Red Sleeve as Yu-ri, and Lee Seung-gi of Mouse and My Girlfriend is a Gumiho fame as Kim Jung-ho. It is directed by Lee Eun-Jin. The first two episodes of the 16-part series are now available for streaming, with two more episodes dropping every week.

Where to stream The Law Cafe: This new legal drama is available for streaming in the Philippines through Viu. You can watch the preview for free, and the full episodes by signing up for Viu Premium. As of this writing, you can avail a Viu Premium subscription for P49 on your first three months. 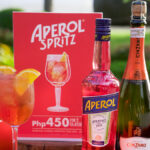