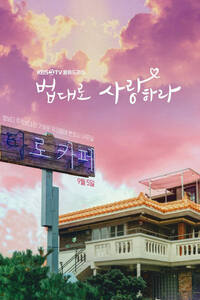 The Law Cafe tells the love story of Kim Jeong-ho (Lee Seung-gi), a former prosecutor who is known as "monster genius," and Kim Yu-ri (Lee Se-young), a beautiful lawyer with a four-dimensional personality.

[About:]
The Law Cafe is an upcoming South Korean television series starring Lee Seung-gi and Lee Se-young. It is scheduled to premiere on KBS2 on September 5, 2022, and will air every Monday and Tuesday at 21:50 (KST).