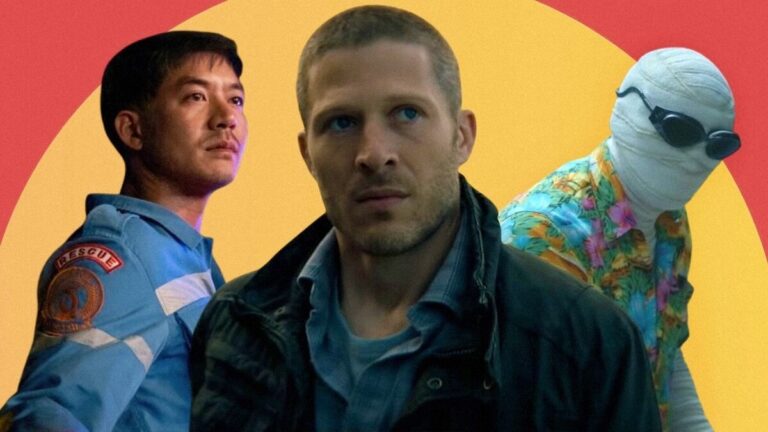 What to Stream This Week: ‘Midnight Mass’, ‘Dali and Cocky Prince’, & More

Making your binge-watching plans for the week? We’ve got you covered! On this list, we’ve rounded up the premieres and releases of films and shows online that will be worth streaming from September 20 to 26, 2021! So ready your screens at home and add these titles to your watchlists!

This new Thai thriller follows a man named Wanchai who travels to Bangkok to meet his brother, but is met with a tragic road accident that kills the latter. As he gets involved with the road rescue foundation where his brother worked, Wanchai finds himself at the center of a city-wide conspiracy.

Mike Flanagan’s new Netflix series tells the story of a town and its people whose faith is revived when a charismatic priest arrives, bringing with him miraculous events and terrifying omens.

This Korean thriller follows a mother who is searching for her missing son. Her investigation leads her to a fishing village where the inhabitants seem to be hiding a dark secret.

Romance blossoms between guy with humble beginnings who became a successful yet self-centered restaurant manager and a rich girl who inherited her father’s art gallery but is now facing bankruptcy.

The Doom Patrol must band together once more to thwart the threat of the Brotherhood of Evil after a time traveler tells them that doom is coming soon if they don’t take action.

A Female Student Arrives at The Imperial College

This new Chinese drama is about the daughter of the Grand Marshal who becomes the only female student at the Imperial College, where she is surrounded by brocade-uniformed young masters.

This WeTV series stars Heaven Peralejo and Gino Roque as two individuals finding themselves amid this pandemic. A romantic connection then develops after they encounter each other at a community chatroom for pasabuy.

Find out who will be crowned at this year’s Miss Universe Philippines, streaming live via KTX.ph starting from the preliminary competition on September 21 to the Grand Coronation Night on September 25.

A Female Student Arrives at The Imperial College