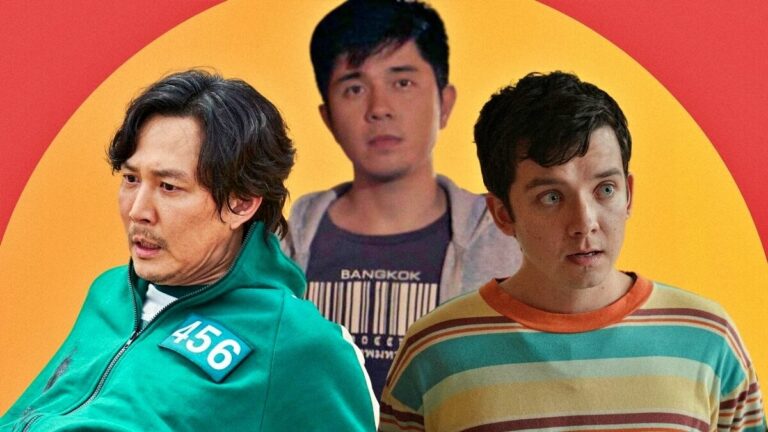 Making your binge-watching plans for the week? We’ve got you covered! On this list, we’ve rounded up the premieres and releases of films and shows online that will be worth streaming from September 13 to 19! So ready your screens at home and add these titles to your watchlists!

Before their graduation, two college friends take a road trip together to settle what they really feel for each other.

Alex, a young boy who loves scary stories, must tell creepy tales every night or he’ll be trapped inside an evil witch’s magical apartment forever.

A new year arrives and Otis and the gang are discovering more about themselves. Meanwhile, a new head teacher tries to erase Moordale’s reputation as a “sex school”.

Hundreds of people who are deep in debt are gathered to play a series of death games for a 45.6 billion won prize.

This indie film captures our fond, collective memories of high school and presents it in a unique visual style that resembles the look of a photocopied image.

KTX.ph will have a back-to-back screening of these two documentary films about K-pop and the phenomenal group BTS.

Based on a webtoon, this K-drama follows Yumi, whose life and character are also represented by the cute ‘cells’ in her mind.

After chasing two thieving brothers, a security officer falls down a well and must negotiate with the siblings to make them save his life.

The Rise of KPop