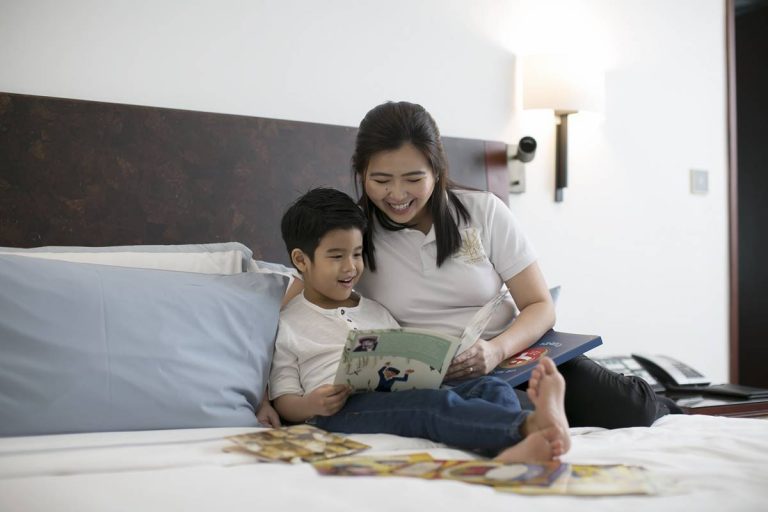 The Peninsula Manila Honors Motherhood this March during Women’s Month

Celebrate the women who prioritize and promote caring for their families above all else from March 1 to 31 with The Peninsula Manila's room package.

It’s March, it’s Women’s Month — an important time to highlight the historical and present-day accomplishments of women. We celebrate female “firsts” in various fields and rightly so. But for too long, March as Women’s Month has been spent comparing women’s professional success with that of men’s. We are told to honor women’s advancement in their careers, but overlook the unpaid work that mothers have done for centuries.

In fact, the history of motherhood is integral to the history of women in the Philippines. Yet honoring motherhood has been relegated to one day in May when we celebrate Mother’s Day. This only undermines the idea that mothering is important work that has contributed to society via infant health, childhood development, education, and not to mention the existence of the Filipino male.

“Just because we do the work of raising children out of love and a sense of duty doesn’t mean that it isn’t real, hard work,” says Loleth So, The Peninsula Manila’s Director of Marketing, herself the mother of eight-year-old Mika. She has also had to take on the additional role of caregiver after her husband Mike suffered a debilitating stroke in 2015.

“As one of the world’s oldest hotel groups, and one of the most iconic hotels in Metro Manila, we place great value in showcasing The Peninsula’s heritage, personal service, and commitment to inspire, surprise, and delight, but we wouldn’t be able to achieve any of this without our team members who ‘work’ and ‘mother’ at the same time” she adds.

Who are some of the (current and former) working mothers of The Peninsula Manila? There’s Human Resources Learning and Development Manager Venice Ayroso whose five-year-old son Zeb is a precocious reader. Another is Marianne Garces whose job as Corporate Sales Manager does not prevent her from spending time with her four-year-old daughter Fiona, imparting skills relevant to her future academic success. And there’s Angel Magbanua who, after leaving The Peninsula, moved to the Asian Development Bank before deciding to be a full-time mother to her two boys Alonso and Enzo. She sees to it that they see mothering as work to be valued, and how much thought and effort are involved.

Women can “work” and women can “mother” without feeling like they have to choose which identity is more important. In fact, a report by Oxfam in January 2020 calculated that women globally would have made $10.8 trillion dollars in 2019 if they earned minimum wage for  their unpaid work that includes routine housework, child care, shopping for household items, tending to elderly relatives, and other caregiving work that is never acknowledged by society. That’s a lot of money. Yet society accepts and expects mothers to work for free.

The Peninsula Manila begs to differ.

In honor of all the work that mothers have been doing all this time, The Peninsula Manila has created a very special Celebrate HERstory: Mothers Rule this Women’s Month of March! room package from March 1 to 31 that’s designed to pamper, indulge, and spoil. March is the perfect time to thank the mothers around us. It’s a time that calls for extra love and support for the mothers around us. March is the month The Peninsula Manila shows its appreciation for everything mothers do.

Celebrate the women who prioritize and promote caring for their families above all else from March 1 to 31 with the Celebrate HERstory: Mothers Rule this Women’s Month of March room package.

Room rates start at P 8,650 (inclusive of taxes) for a Deluxe Room with Antigen Tests for two persons.

*A Deluxe Room rate of P6,050 (inclusive of taxes) is available but without the IATF-mandated Antigen Tests. 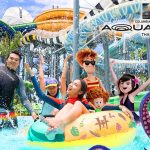 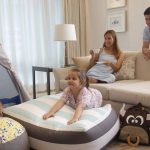 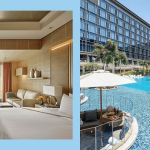 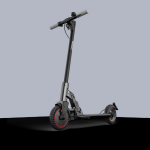 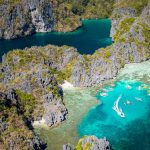 Travel Guide: 6 Things to Know Before Traveling to El Nido, Palawan this 2021 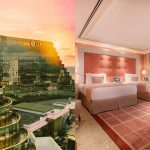