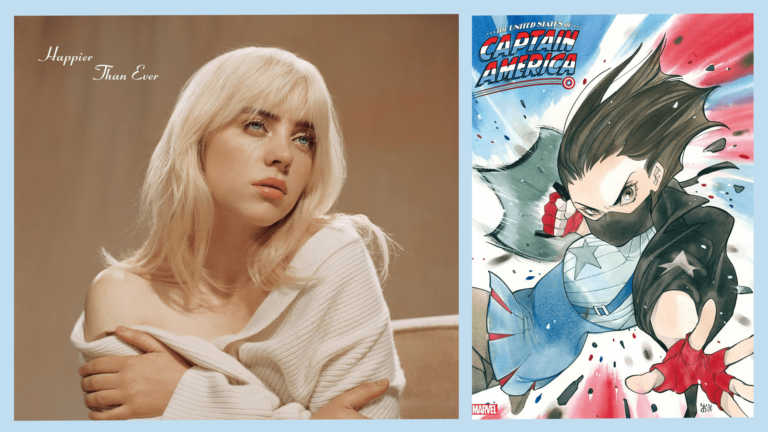 Ari Agbayani is the newest Marvel Comics hero we’ll soon be able to meet, and she’s half-Pinoy! The character will be making her debut in the upcoming fourth installment of The United States of Captain America. According to Alyssa Wong, who created the character, Ari is someone who has a strong sense of justice and is inspired by Bucky Barnes’ Captain America. Not afraid to fight dirty, she springs into action when the school turns a blind eye to fellow students who’ve been behaving badly.

Ari is created by Alyssa Wong, and her costume is designed by Jodi Nishijima. Read more about the character here.

Alicia Silverstone, the lead star of the 1995 teen comedy Clueless finally made her debut on TikTok with a recreation of one of the film’s iconic scenes! Sporting her character’s iconic plaid yellow blazer, she did her catchphrase, “Ugh! As if,” with her 10-year-old son, Bear Blue Jarecki.

A few months after we got the news that IU and Park Seo Joon will be starring together in the film Dream, we finally got to see them together as they took part in the film’s script reading, showing just how much chemistry they have between them! In the film, Park Seo Joon stars Yoon Hong Dae, a professional soccer player who becomes the coach of a ragtag soccer team, after being put on disciplinary probation. IU, on the other hand, plays Lee So Min, a producing director who is making a documentary about Hong Dae’s team.

Netflix’s newest post-apocalyptic series Sweet Tooth finally arrived on the website last Friday! the film is about the deer-boy named Gus, who goes on an extraordinary adventure with a family of humans and young hybrids like him to discover the truth of their mysterious origins. The Netflix series stars Christian Convery, Will Forte, Nonso Anozie, Adeel Akhtar, and James Brolin.

The series was met with generally positive reviews, with it scoring 94% on Rotten Tomatoes.

Eilish’s newest album will also be including her recent songs, “My Future,” “Your Power,” and “Therefore I Am.” 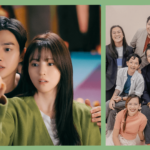 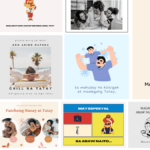 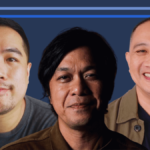 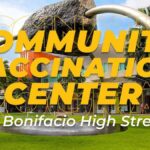 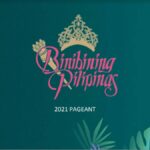 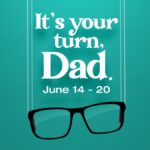