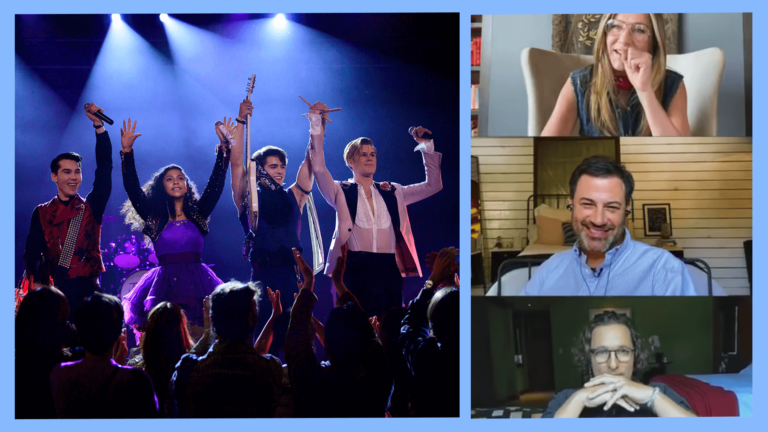 Julie and the Phantoms on Netflix

Julie and the Phantoms, the newest musical series from the High School Musical director Kenny Ortega is finally on Netflix! With its talented ensemble of young actors and catchy music that everyone would sing along to, the show has received good reviews from fans and critics alike. The series revolves around a high school girl who rekindles her love for music after meeting the ghost of three boys who helped her find her voice again. It stars Madison Reyes, Charlie Gillespie, Jeremy Shada, and Owen Joyner.

Stream the show on Netflix. You can also listen to its official soundtrack on Spotify.

Paris Hilton’s This is Paris

Paris Hilton’s newest documentary This is Paris premiered on YouTube just a week ago. The 1 hour and 45-minute documentary aims to tell the “real story” of the famed heiress — from the things that shaped her to be the way she is today to the iconic character that she created.

To raise funds for charities responding to COVID-19, many stars — which include Brad Pitt, Jennifer Anniston, Shia Labeouf, Matthew Mcconaughey, John Legend, Morgan Freeman, and more — join Dane Cook’s table read of the 1982-film Fast Times at Ridgemont High. Some of the most talked-about moments from the table read include Brad Pitt and Jennifer Anniston’s interaction as the film’s Brad and Linda, and Shia Labeouf’s spot-on portrayal of Jeff Spicoli.

After weeks of competition and training, M-NET’s I-LAND has finally unveiled the lineup of the group ENHYPEN last Friday, during its live finale. Making their official debut this year are Heeseung, Jay, Jake, Sunghoon Junwoo, Niki, and Jungwoo. The group will be under Belift Lab, which is an agency run by Big Hit Entertainment and CJ ENM.

TREASURE’s I Love You

Just a month after they debuted, TREASURE made a comeback last Friday with the single album THE FIRST STEP: CHAPTER 2. The album is led by the title track “I LOVE YOU”, an upbeat dynamic dance-pop song about expressing love for someone. The track is composed by R.Tee, who penned the lyrics alongside members Choi Hyun Suk, Yoshi, and Haruto.

Homestream images are from Netflix and screenshot from the Fast Times at Ridgemont High table read.

Q&A: 'Julie and the Phantoms' Director Kenny Ortega on Finding the Perfect Cast and His Favorite Performance in the Show 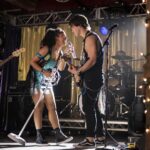 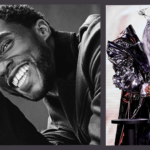 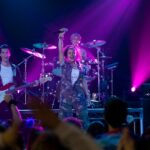 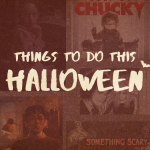 How to Halloween 2020: Scary Things to Do This Spooky Season 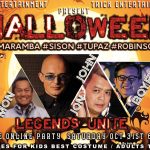 Legendary DJs To Come Together For A Virtual Halloween Party 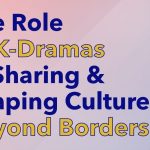 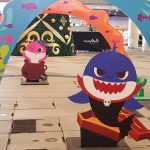 Have a #Sharktacular Halloween This 2020 With Ayala Malls 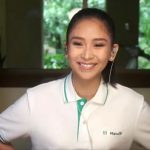 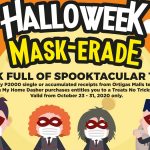