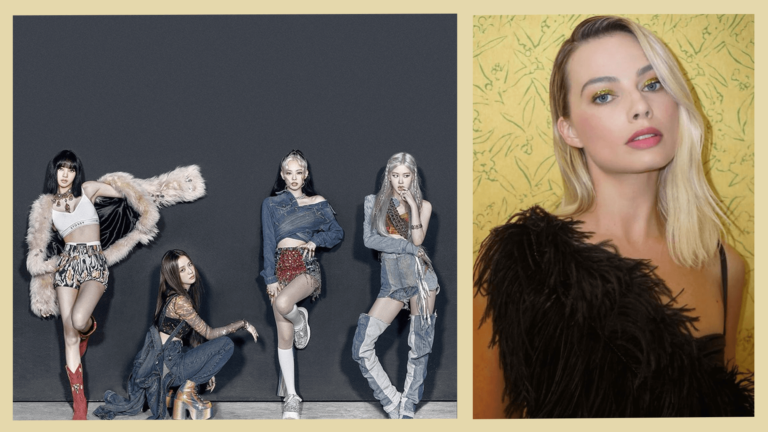 Blackpink finally came back with the track “How You Like That?” last Friday! The track, which is the group’s pre-release single from their upcoming album, got over 82 million views on YouTube in a span of 24 hours, beating BTS’ record from last year. Stream the song here.

Margot Robbie in New Pirates of the Carribean film

Margot Robbie is taking the lead role in the upcoming Pirates of the Caribbean movie! The female-fronted film, which will be written by Christina Hodson (Harley Quinn: Birds of Prey), will have a separate and original story with new characters, one that’s not to be considered a “spin-off” of the Disney franchise.

Korean stars Jung So Min (Because This is My First Life) and Lee Joon (Woman with a Suitcase) confirm their breakup through their respective agencies on Friday, June 26. The couple met on the set of K-drama My Father is Strange in 2017, and began dating shortly after shooting. Jung and Lee dated for three years.

Aside from Blackpink, Charlie Puth also dropped new music last Friday! “Girlfriend”, which Puth wrote and recorded while on-tour, is a pop beat about the singer expressing thoughts he can’t say out loud through music. You can stream the new song here.

Huawei’s newest phone runs on 5G SoC Kirin 900 5G chipset, and is packed with the Ultra Vision Leica Penta Camera, 8GB RAM + 512 GB ROM, and a 4200 mAh battery. Priced at P69990, the new phone is now available on Lazada. The first 100 customers who’ll be pre-ordering from June 27 to July 10 will be receiving freebies worth up to P22880. You can check out this page for more information on the phone. 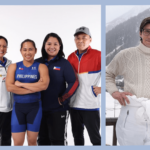 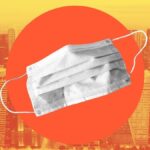 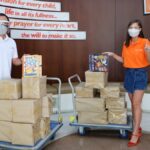 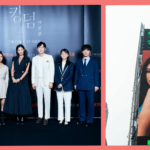