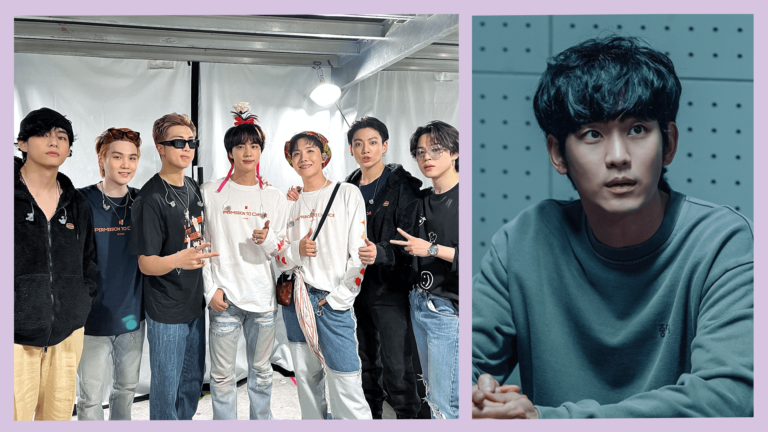 Kim Soo Hyun’s newest K-drama One Ordinary Day is finally streaming on Viu! The series is the Korean remake of the British drama Criminal Justice and centers on two men whose lives change after the murder of a woman. It follows Kim Hyun Soo, a university student whose life spirals into a bottomless pit after getting accused of murdering a woman after one drunken night of fun. His only hope is Shin Joong Han, a small-time lawyer who helps Hyun Soo, putting up an intense fight to reveal the real suspect of the murder case.

The Battle at Lake Changjin

Chinese patriotic film The Battle at Lake Changjin is set to be China’s highest-ever grossing film after hitting 5.69 billion yuan at the box office. The film is set in the Second Phase Offensive of the Korean War and follows the People’s Volunteer Army as they enter North Korea for battle. It shows them as they fight under extreme freezing conditions, marking a turning point in the Korean War.

Permission to Dance On Stage

After two years of not being able to perform in front of a live crowd, BTS has finally performed at the SoFi Stadium last Saturday and Sunday, their first in-person concert since the start of the pandemic. During the show, the group performed some of their most popular songs like “DNA,” “Fire,” “Idol,” as well as their most recent hits “Dynamite,” “Butter,” and “Permission to Dance.” The group will also be performing two more shows this December 1 and 2.

Produce 101 Wanna One has finally reunited last weekend! Ten of the group’s eleven members posed for a photo, which was posted by Kim Jae Hwan on Instagram. Lai Kuanlin was not part of the photo as he is currently in China. The group photo comes after it was announced that Wanna One will be reuniting at the 2021 Mnet Asian Music Awards, to be held this December 11, and they’ll be joined by the dance crews of Mnet’s Street Woman Fighter.

The Battle at Lake Changjin

Action, Drama, History
Be the first to rate this