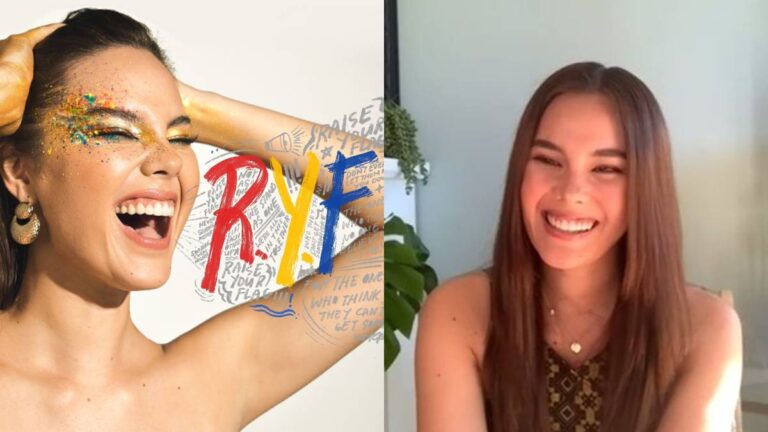 The new “Raise Your Flag” rendition, with lyrics tweaked by Catriona herself, is a collaboration of ABS-CBN’s Star Music and CS Music.

Miss Universe 2018 Catriona Gray revealed that her “R.Y.F” single speaks of her coming full circle in her journey as a beauty queen-turned-recording artist as well as her ‘call to action’ towards uplifting lives.

“’R.Y.F’ is an anthem for me. The song is very much a reflection of my journey. There is no better way to kick off my career in music than by singing this song,” shared Catriona during the #RYFSpotlight virtual media conference.

“In a way, the role of lending my voice to ‘R.Y.F’ is very similar to being Miss Universe because the song has a message that I believe in,” she added.

Catriona explained that “R.Y.F” goes beyond its message of patriotism towards standing up for someone or something and advocating causes that matter amid challenging times.

“It’s about raising your voice for something you believe in,” she said. “I know that it’s very trying for us because there are so many surmounting challenges, so it really is just trying to see how you can be of help to someone even in the smallest of ways.”

The new “Raise Your Flag” rendition, with lyrics tweaked by Catriona herself, is a collaboration of ABS-CBN’s Star Music and CS Music. It was released just last Friday (May 28) and has been included in Spotify’s New Music Friday Philippines playlist. 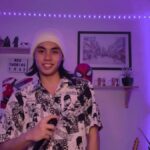 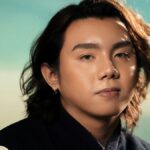 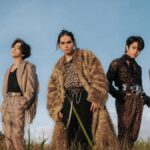 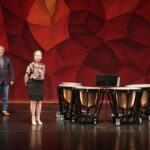 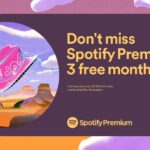 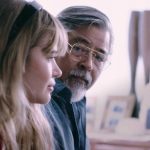