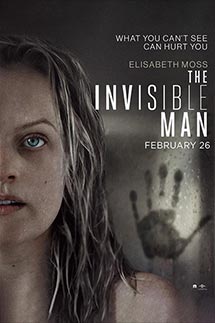 "The Invisible Man" is an edge of your seat psychological thriller from horror productions Blumhouse, and I have to say they got another winner with this one. Sa opening scene pa lang, it effectively engages you into the tension that's building up. The musical scoring adds to the suspense, actually kahit walang music, like the quiet suspense is extreme. Could've given this a 10 but the third act had logic issues and I don't like the suit glitch coz the tormentor looks cheap. Hahah. The trailer screams "Hollowman" meets "Enough", domestic violence with a sci-fi twist, but that surprise in the ending is something I didn't expect.
SurpriseSurprise.SeasideMansion.CutThroat.