This Year’s Promises: 6 Beauty Resolutions I Intend to Keep

McDonald's Fish and Fries is Back for A Limited Time! 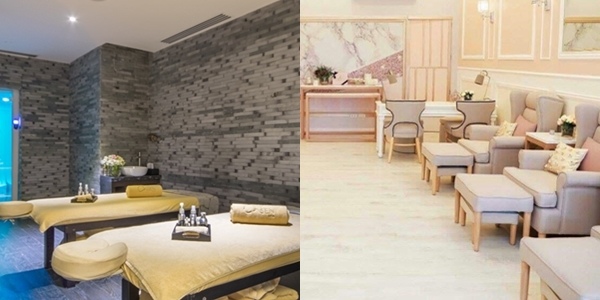 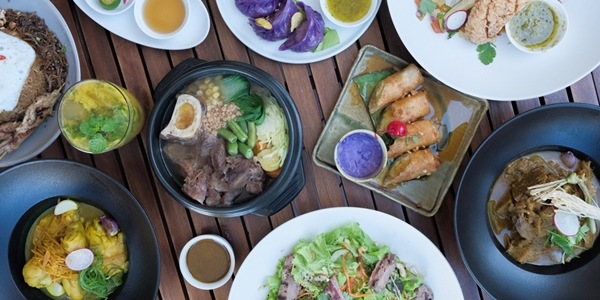 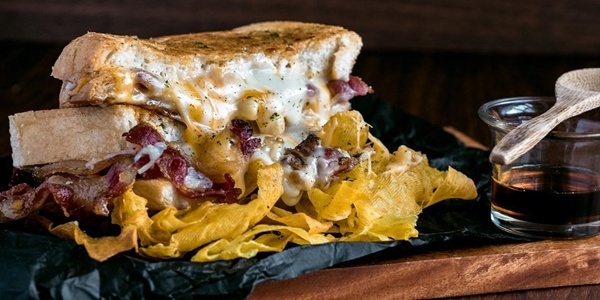 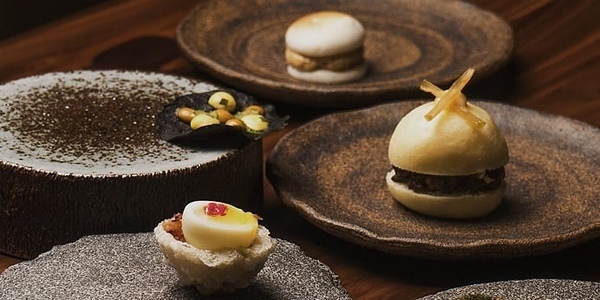