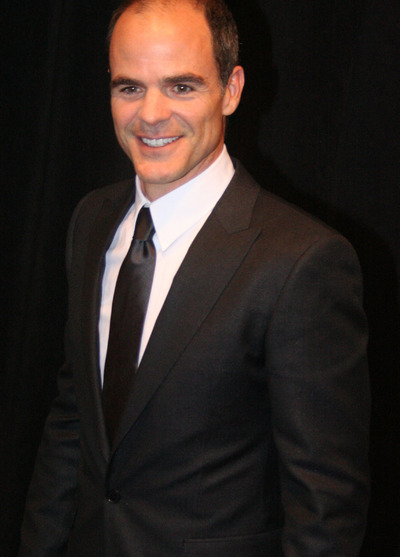 Michael Joseph Kelly (born May 22, 1969) is an American actor. He is best known for his roles in films such as Changeling, Dawn Of The Dead, The Adjustment Bureau, Chronicle, Now You See Me and Everest. He also appeared in the television miniseries Generation Kill and the Criminal Minds spin-off series Criminal Minds: Suspect Behavior. He is also known for his role as Doug Stamper in House of Cards.

Kelly was born in Philadelphia, Pennsylvania, and raised in Lawrenceville, Georgia, the son of Maureen and Michael Kelly. He has one brother, Andrew, and two sisters, Shannon and Casey. His father is of Irish descent and his mother is of Italian ancestry. He graduated from Brookwood High School in Snellville, Georgia. He then attended Coastal Carolina University in Conway, South Carolina.