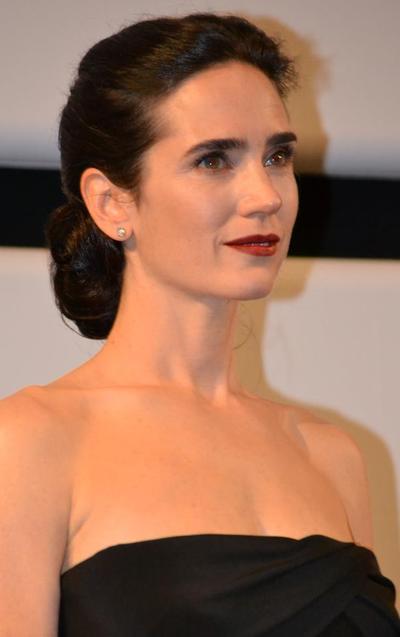 Jennifer Lynn Connelly (born December 12, 1970) is an American film actress, who began her career as a child model. She appeared in magazine, newspaper and television advertising, before making her motion picture debut in the 1984 crime film Once Upon a Time in America. Connelly continued modeling and acting, starring in films such as the 1986 Labyrinth and the 1991 Career Opportunities. She gained critical acclaim for her work in the 1998 science fiction film Dark City and for her portrayal of Marion Silver in the 2000 drama Requiem for a Dream.

In 2002, Connelly won an Academy Award, a Golden Globe Award and a BAFTA Award for her supporting role as Alicia Nash in Ron Howard's 2001 biopic A Beautiful Mind. Her later credits include the 2003 Marvel superhero film Hulk where she played Hulk/Bruce Banner's true love Betty Ross, the 2005 thriller Dark Water, the 2006 drama Blood Diamond, the 2008 science fiction remake The Day the Earth Stood Still, the 2009 romantic comedy He's Just Not That Into You and the 2009 biographical drama Creation. In 2012, she re-teamed with her Requiem for a Dream director Darren Aronofsky and A Beautiful Mind co-star Russell Crowe for the biblical epic Noah.

Connelly was named Amnesty International Ambassador for Human Rights Education in 2005. She has been the face of Balenciaga fashion advertisements, as well as for Revlon cosmetics. In 2012, she was named the first global face of the Shiseido Company. Magazines including Time, Vanity Fair and Esquire, as well as the Los Angeles Times newspaper have included her on their lists of the world's most beautiful women.

Connelly was born in Cairo, New York, in the Catskill Mountains. She is the daughter of Ilene, an antiques dealer, and Gerard Connelly, a clothing manufacturer. Her father was Roman Catholic, of Irish and Norwegian descent. Her mother was Jewish, and had been educated at a yeshiva; Ilene's family had immigrated from Poland and Russia. Connelly was raised primarily in Brooklyn Heights, near the Brooklyn Bridge, where she attended Saint Ann's, a private school focused on the arts. Her father suffered from asthma, so the family moved to Woodstock, New York in 1976 when she was young, to escape the city smog. Four years later, the family returned to Brooklyn Heights, and Connelly returned to Saint Ann's.

When Connelly was ten years old, an advertising executive friend of her father suggested she audition as a model. Her parents sent a picture of her to the Ford Modeling Agency, which shortly after added her to its roster. Connelly began modeling for print advertisements before moving on to television commercials.

Her mother started taking her to acting auditions. At one, Connelly was selected for a supporting role as the aspiring dancer and actress Deborah Gelly in Sergio Leone's 1984 gangster epic Once Upon a Time in America. The role required performing a ballet routine. During the audition, Connelly, who had no ballet training, tried to imitate a ballerina. Her performance, and the similarity of her nose to Elizabeth McGovern's, who played the character as an adult, convinced the director to cast her.

Connelly gained public recognition with Jim Henson's 1986 fantasy film Labyrinth, in which she played Sarah, a teenager on a quest to rescue her brother Toby from the world of goblins. Although a disappointment at the box office, the film later became a cult classic. The New York Times, while noting the importance of her part, panned her portrayal: "Jennifer Connelly as Sarah is unfortunately disappointing. ... She looks right, but she lacks conviction and seems to be reading rehearsed lines that are recited without belief in her goal or real need to accomplish it." Two years later, she starred as a ballet student in the Italian film Étoile, and portrayed college student Gabby in Michael Hoffman's Some Girls.

Her first son, Kai, was born in 1997, from her relationship with photographer David Dugan.

On January 1, 2003, she married actor Paul Bettany, whom she had met while working on A Beautiful Mind, in a private family ceremony in Scotland. The couple's first child, Stellan, named after their friend, actor Stellan Skarsgård, was born the same year. She gave birth to her third child, Agnes Lark, on May 31, 2011, in New York City. 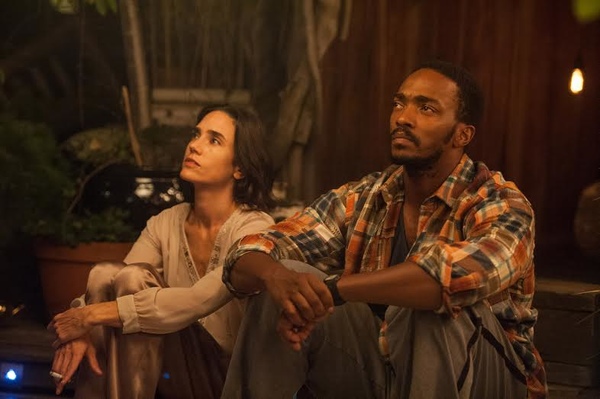 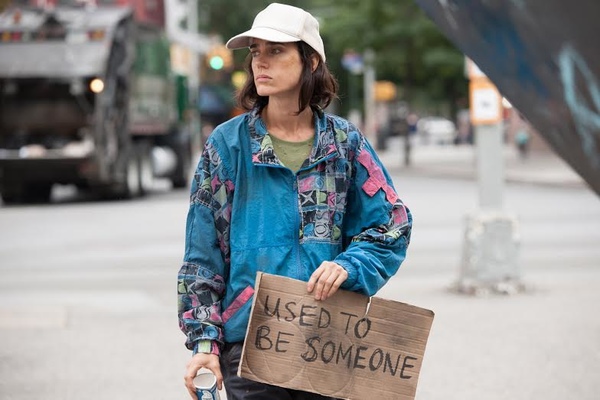 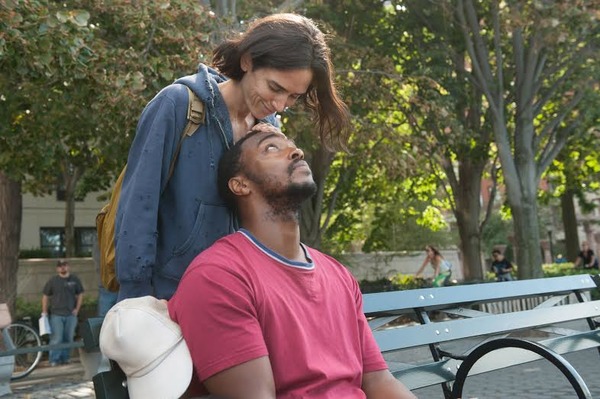 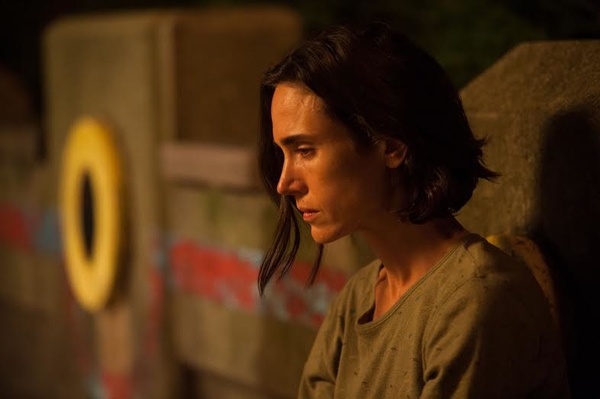 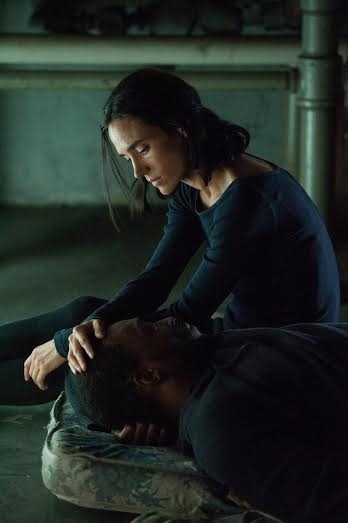