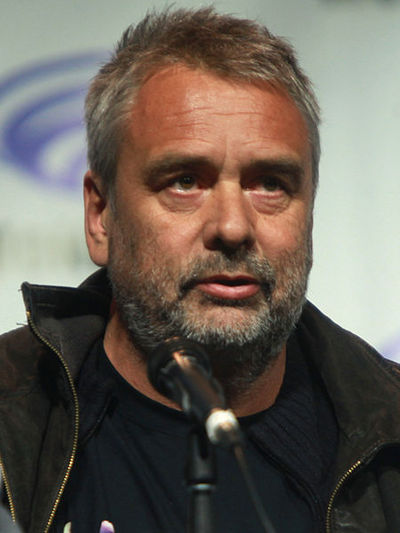 Luc Besson (born 18 March 1959) is a French film director, writer, and producer. He is known for directing and producing thrillers and action films that are visually rich. Besson had been nominated for Best Director and Best PictureCésar Awards for his films Léon: The Professional and The Messenger: The Story of Joan of Arc. He won Best Director and Best French Director for his filmThe Fifth Element (1997). His Taken 2 (2012) is France's biggest export success.

In 1980 he founded his own production company, called Les Films du Loup, and later Les Films du Dauphin. This was superseded in 2000 by his co-founding EuropaCorp film company with his longtime collaborator, Pierre-Ange Le Pogam. Besson has been involved with filmmaking for more than 50 films, spanning 26 years, as writer, director, and/or producer. He is also being declared the John Hughes of action movies, due to his writing screenplays for action movies.

Besson was born in Paris, to parents who both worked as Club Med scuba-diving instructors. Influenced by this milieu, as a child Besson planned to become a marine biologist. He spent much of his youth traveling with his parents to tourist resorts in Italy, Yugoslavia, and Greece. The family returned to France when Besson was 10. His parents promptly divorced and each re-married.

Out of boredom, Besson started writing stories, including the background to what he later developed as The Fifth Element (1997), one of his most popular movies. The film is inspired by the French comic books which Besson read as a teenager. He reportedly worked on the first drafts of Le Grand Bleu while still in his teens. Besson directed and co-wrote the screenplay of this science fiction thriller with the screenwriter, Robert Mark Kamen.

At 18, Besson returned to his birthplace of Paris. There he took odd jobs in film to get a feel for the industry. He worked as an assistant to directors including Claude Faraldo and Patrick Grandperret. Besson directed three short films, a commissioned documentary, and several commercials.

After this, he moved to the United States for three years, but returned to Paris, where he formed his own production company. He first named it Les Films du Loup, but changed it to Les Films du Dauphin. In the early 1980s, Besson met Éric Serra and asked him to compose the score for his first short film, L'Avant dernier. He later used Serra as a composer for others of his films.

Since the late 20th century, Besson has written and produced numerous action movies, including the Taxi (1998-2007) and The Transporter (2002-2008) series, and the Jet Li films Kiss of the Dragon and Unleashed/Danny the Dog.His English-language films Taken and Taken 2, both starring Liam Neeson, have been major successes, with Taken 2 becoming the largest-grossing export French film. Besson produced the promotional movie for the Paris bid for the 2012 Summer Olympics.

Besson has been described as "the most Hollywood of French filmmakers." Tobias Scott wrote that his "slick, commercial" action movies were "so interchangeable—drugs, sleaze, chuckling supervillainy, and Hong Kong-style effects—that each new project probably starts with white-out on the title page."

American film critic Armond White has praised Besson, whom he ranks as one of the best film producers, for refining and revolutionizing action film. He wrote that Besson dramatizes the struggle of his characters "as a conscientious resistance to human degradation".

Besson was married to Anne Parillaud and their daughter Juliette was born in 1987. Parillaud starred in Nikita (1990), which Besson wrote and directed.

The director began dating Maïwenn Le Besco in 1991, when she was 15. They were married in late 1992 when Le Besco was pregnant with their daughter Shanna, who was born on 3 January 1993. Le Besco later claimed that their relationship inspired Besson's film Léon (1994).

On 28 August 2004, at the age of 45, Besson married Virginie Silla, a film producer. He has four daughters from his previous marriages and relationships: Juliette; Shana; Thalia; and Satine. His and Virginie's son Mao was born in 2005. 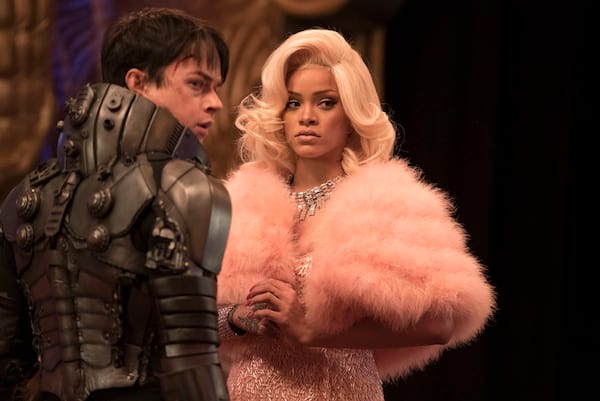