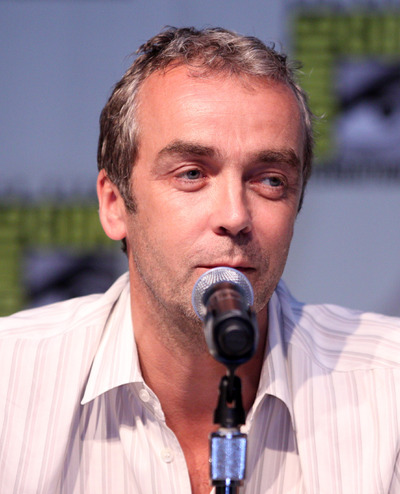 Hannah was born in East Kilbride in Lanarkshire, the youngest of three children: he has two older sisters. His mother, Susan, was a cleaner at Marks & Spencer, and his father, John, a toolmaker. He attended Heathery Knowe Primary School then Claremont High School in East Kilbride and went on to an apprenticeship as an electrician. In East Kilbride, he participated in the East Kilbride Rep Theatre Club. At the suggestion of a colleague, he completed his apprenticeship and then attended the Royal Scottish Academy of Music and Drama.

After graduation, Hannah had parts in theatre productions, films, and television, which included leading roles. He broke into the "big-time" with his appearance as Matthew in Four Weddings and a Funeral (1994).