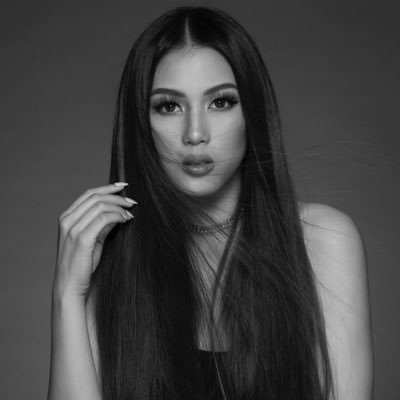 Catherine Cruz Gonzaga was born on January 16, 1988 in Taytay, Rizal, a first class densely populated municipality of Rizal, to Crisanta (née Cruz) Gonzaga and then-incumbent Vice-Mayor Carlito Gonzaga. She officially changed her name to Alex Gonzaga in 2008. Gonzaga has an elder sister, actress Toni Gonzaga, who helped her enter the industry. She graduated Bachelor of Science in Child Development and Education University of Asia and the Pacific.

Gonzaga started her career on ABS-CBN's sitcom, Let's Go where she played the role of Alex, which also became her nickname. She lasted the role until the series fourth season called Gokada Go!. After her departure from the series, she joined the cast of different shows on the same network, such as Pangarap Na Bituin, Your Song and My Girl.

She transferred to TV5 and became one of the main hosts of the talk show Juicy!, and also received a lead role on Babaeng Hampaslupa where she played the role of the title character. Further roles on the network include BFGF, P.S. I Love You and Enchanted Garden.

Gonzaga withdrew from TV5 and returned to ABS-CBN, with her first project being a guest host of the fifth season (2014) of the Philippine adaption (2005–) of the reality television series Big Brother (1999–). However, during the final minutes of the launch night, Gonzaga was revealed to be the third and final celebrity housemate to enter the Big Brother house, following the collegiate athlete Michele Gumabao and the actress Jane Oineza, and was given the title of being the "Sassy Sister ng Rizal". However, during a diary room session with Big Brother, she was revealed to actually be a celebrity houseguest and was later on tasked to avoid revealing the information to the other official housemates. Gonzaga was welcomed back to the "outside world" after being in the Big Brother house for two months on June 14, 2014. She went on to become the social media correspondent of the Philippine adaption (2013–) of the reality television singing competition The Voice (2010–). She was replaced by the internet sensation Cheridel Alejandrino, whom was infamously known as the "Elevator Girl".

She later on made her appearance as a main cast member on ABS-CBN's comedy gag television series Banana Split (2008–) and her first two episodes in ABS-CBN's anthology television series Maalaala Mo Kaya (1991–). Her first major project since her return to the network was as the lead cast member in the Philippine adaption (2014) of the South Korean drama 49 Days (2011). She then released her debut novel, Dear Alex, Break na Kami. Paano? Love Catherine (2014), under ABS-CBN Publishing, Inc.. The novel received positive reviews from fans and critics alike, most complimenting the novel's "break up" concept and enjoyed its featured humor. A film adaption for the novel is currently in the works with Gonzaga sharing interest in casting Luis Manzano, John Lloyd Cruz and Piolo Pascual for the film adaption.

Gonzaga was cast on her first film under Star Cinema, The Amazing Praybeyt Benjamin (2014), which was one of the official entries of the 40th Metro Manila Film Festival. The film proved to be commercially successful and achieved the milestones of having the highest gross on the opening day of any local film and the title of being the highest grossing local film of all time in the Philippines. However, despite this, the film received mixed to negative reviews from critics. Zig Marasigan of the Rappler website described the film in his movie review as "a brainless, hyper-stylized and utterly ridiculous family comedy."

She then released her debut studio album I Am Alex G. (2015) with the studio album's lead hit single, "Panaginip Lang", under Star Music. The studio album had a grand launch at Eastwood Central Plaza on March 22, 2015 and a concert, AG from the East: The Unexpected Concert, was later on held at the Araneta Coliseum to support her studio album on April 25, 2015. Gonzaga was then cast as the lead cast member of ABS-CBN's fantasy comedy-drama television series Inday Bote (2015), which is the television series adaption of the film of the same name. The series had become one of the three shortest running television series on the network so far, following Margarita and Princess Sarah, with its run only lasting for two months and two weeks. She was later announced as one of the hosts of ABS-CBN's dance competition television series Dance Kids (2015). 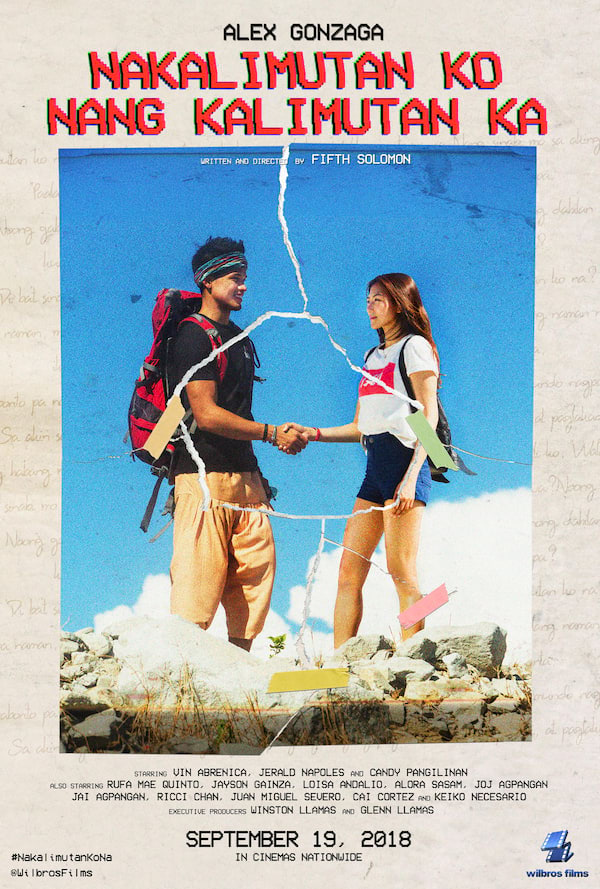 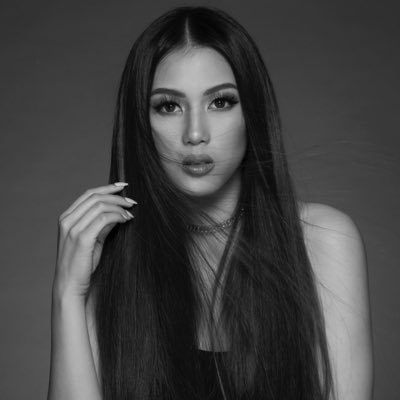