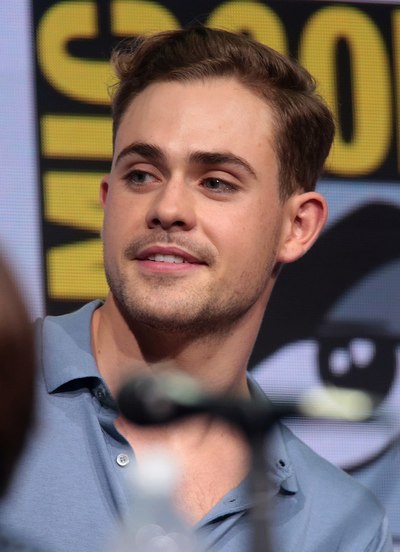 Dacre Kayd Montgomery-Harvey (born 22 November 1994) is an Australian actor, known for his portrayal of Jason Lee Scott in Power Rangers and Billy Hargrove in Stranger Things.

Montgomery was born in Perth, Western Australia, to Canadian mother Judith Barrett-Lennard and New Zealander father Scott Montgomery-Harvey. They both worked in the screen industry in Australia. Dacre began performing on screen and in theater at the age of nine. Montgomery attended Mount Lawley Senior High School in his hometown. When Montgomery was in Year 12, his fellow students voted for him to be "The most likely student to become a Hollywood star", in the annual yearbook. Montgomery continued his studies in the dramatic arts throughout his secondary schooling. Montgomery completed his acting degree at WAAPA at Edith Cowan University in 2015.

In 2016, Montgomery joined the cast for the second season of the Netflix series Stranger Things. He plays the character of Billy Hargrove.

On November 6, 2017, Montgomery joined The True History of the Kelly Gang, based on the novel of the name, alongside Russell Crowe and Nicholas Hoult. Filming began in 2018. 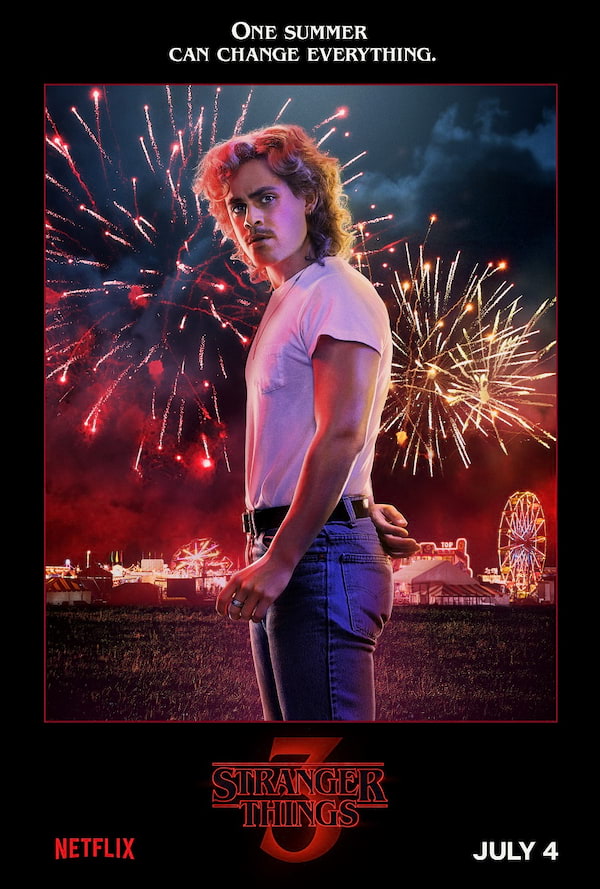 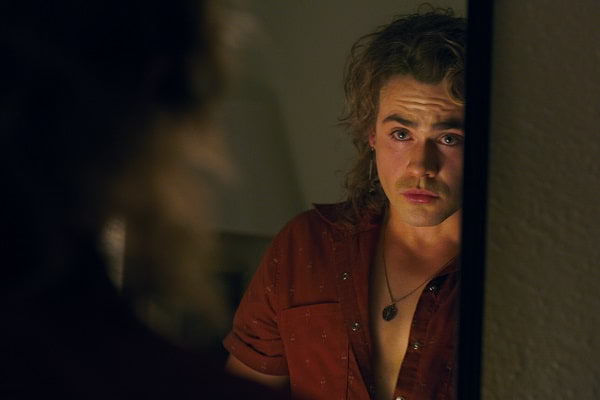 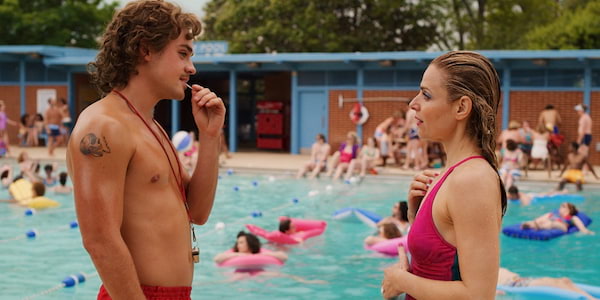 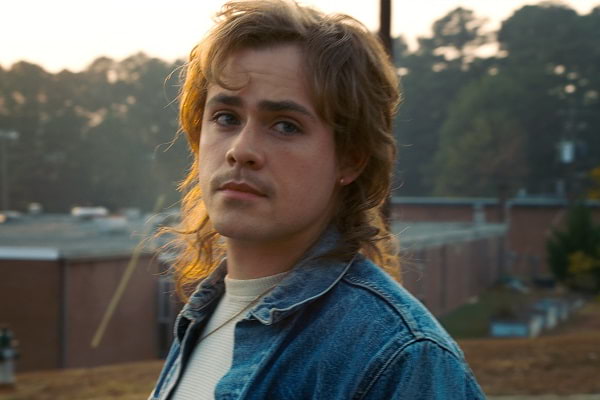 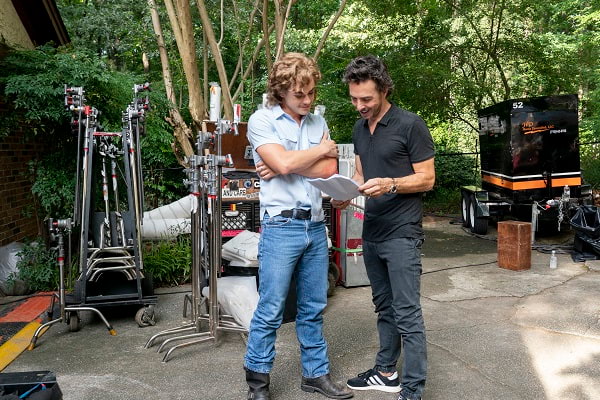 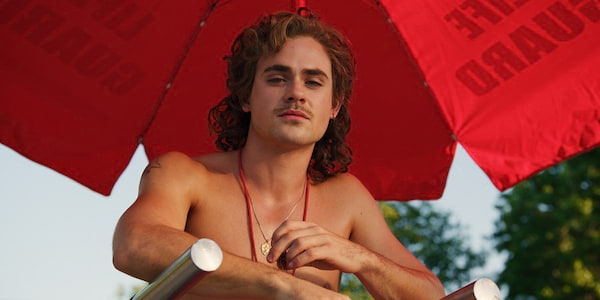