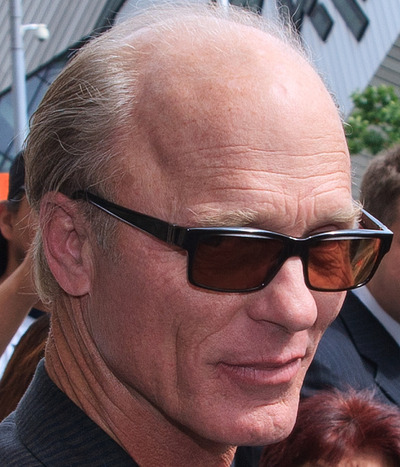 Edward Allen "Ed" Harris (born November 28, 1950) is an American actor, writer, and director. He is best known for his performances in Pollock, Appaloosa, The Rock, The Abyss, A Beautiful Mind, A History of Violence, Enemy at the Gates, The Right Stuff, Gone Baby Gone, Paris Trout, Jackknife, Empire Falls, and Game Change. Harris has also narrated commercials for Home Depot and other companies. He is a three-time nominee of the Academy Award for Best Supporting Actor for his performances in Apollo 13, The Truman Show, and The Hours, along with an Academy Award for Best Actor nomination for his role in Pollock.

Harris was born in Englewood Hospital in Englewood, New Jersey, and was raised in Tenafly, the son of Margaret, a travel agent, and Robert L. Harris, who sang with the Fred Waring chorus and worked at the bookstore of the Art Institute of Chicago. He has an older brother, Robert, and a younger brother, Spencer. His parents were originally from Oklahoma. Harris was raised in a middle-class Presbyterian family. He graduated from Tenafly High School in 1969, where he played on the football team, serving as the team's captain in his senior year.

He was a star athlete in high school, and competed in athletics at Columbia University in 1969. Two years later his family moved to New Mexico, and he followed, after having discovered his interest in acting in various theater plays. He enrolled at the University of Oklahoma to study drama. After several successful roles in the local theater, he moved to Los Angeles, and enrolled at the California Institute of the Arts. He spent two years there, and graduated with a BFA.

Harris's first important film role was in Borderline with Charles Bronson. In Knightriders (1981), he played the king of a motorcycle-riding renaissance-fair troupe in a role modeled after King Arthur. In 1983, Harris became well known after playing astronaut John Glenn in The Right Stuff. Twelve years later, a film with a similar theme led to Harris being nominated for an Academy Award for Best Supporting Actor, for his portrayal of NASA flight director Gene Kranz in Apollo 13.

Further Oscar nominations arrived in 1999, 2001, and 2003, for The Truman Show, Pollock, and The Hours, respectively. Harris also portrayed a German Army sniper, Major Erwin König, in Enemy at the Gates (2001). He appeared as a vengeful mobster in David Cronenberg's A History of Violence (2005) and as a police officer alongside Casey Affleck and Morgan Freeman, in Gone Baby Gone (2007), directed by Ben Affleck. Also in 2007, he appeared in National Treasure: Book of Secrets as antagonist Mitch Wilkinson.

He has a reputation for being serious on the set. He told a journalist in 2006 "I don't like bullshittin'.... So, I guess that comes across as serious."

Harris's wife is actress Amy Madigan. The couple married on 21 November 1983, while they were filming Places in the Heart in which they played an adulterous couple. They have a daughter, Lily Dolores Harris, born in 1993. 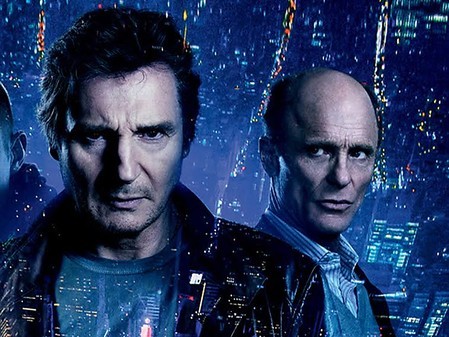 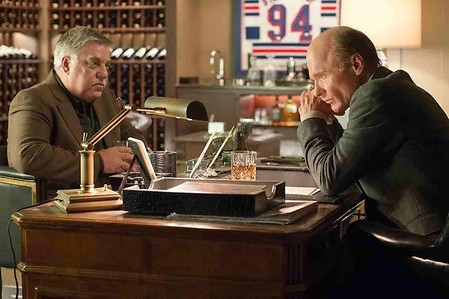 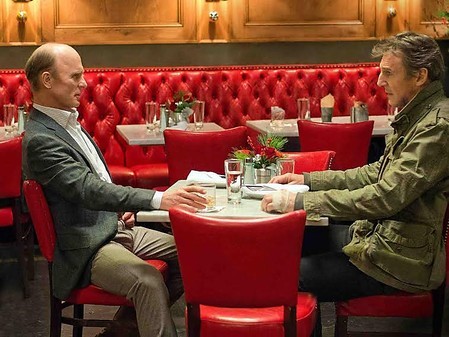