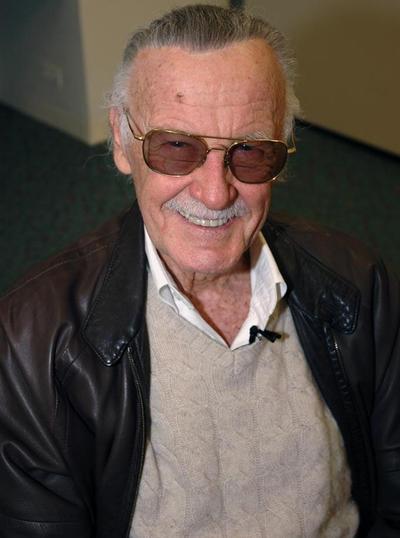 In collaboration with several artists, most notably Jack Kirby and Steve Ditko, he co-created Spider-Man, the Hulk, the X-Men, the Fantastic Four, Iron Man, Thor, and many other fictional characters, introducing complex, naturalistic characters and a thoroughly shared universe into superhero comic books. In addition, he headed the first major successful challenge to the industry's censorship organization, the Comics Code Authority, and forced it to reform its policies. Lee subsequently led the expansion of Marvel Comics from a small division of a publishing house to a large multimedia corporation.

Stanley Martin Lieber was born in New York City on December 28, 1922, in the apartment of his Romanian-born Jewish immigrant parents, Celia (née Solomon) and Jack Lieber, at the corner of West 98th Street and West End Avenue in Manhattan. His father, trained as a dress cutter, worked only sporadically after the Great Depression, and the family moved further uptown to Fort Washington Avenue, in Washington Heights, Manhattan. When Lee was nearly 9, his only sibling, brother Larry Lieber, was born. He said in 2006 that as a child he was influenced by books and movies, particularly those with Errol Flynn playing heroic roles. By the time Lee was in his teens, the family was living in a one-bedroom apartment at 1720 University Avenue in The Bronx. Lee described it as "a third-floor apartment facing out back", with him and his brother sharing a bedroom and his parents using a foldout couch.

Lee attended DeWitt Clinton High School in The Bronx. In his youth, Lee enjoyed writing, and entertained dreams of one day writing The Great American Novel. He has said that in his youth he worked such part-time jobs as writing obituaries for a news service and press releases for the National Tuberculosis Center; delivering sandwiches for the Jack May pharmacy to offices in Rockefeller Center; working as an office boy for a trouser manufacturer; ushering at the Rivoli Theater on Broadway; and selling subscriptions to the New York Herald Tribune newspaper. He graduated high school early, at age 16½ in 1939, and joined the WPA Federal Theatre Project.

With the help of his uncle Robbie Solomon, Lee became an assistant in 1939 at the new Timely Comics division of pulp magazine and comic-book publisher Martin Goodman's company. Timely, by the 1960s, would evolve into Marvel Comics. Lee, whose cousin Jean was Goodman's wife, was formally hired by Timely editor Joe Simon.

His duties were prosaic at first. "In those days [the artists] dipped the pen in ink, [so] I had to make sure the inkwells were filled", Lee recalled in 2009. "I went down and got them their lunch, I did proofreading, I erased the pencils from the finished pages for them". Marshaling his childhood ambition to be a writer, young Stanley Lieber made his comic-book debut with the text filler "Captain America Foils the Traitor's Revenge" in Captain America Comics No. 3 (May 1941), using the pseudonym "Stan Lee", which years later he would adopt as his legal name. Lee later explained in his autobiography and numerous other sources that he had intended to save his given name for more literary work. This initial story also introduced Captain America's trademark ricocheting shield-toss, which immediately became one of the character's signatures.

He graduated from writing filler to actual comics with a backup feature, "'Headline' Hunter, Foreign Correspondent", two issues later. Lee's first superhero co-creation was the Destroyer, in Mystic ComicsNo. 6 (Aug 1941). Other characters he created during this period fans and historians call the Golden Age of comics include Jack Frost, debuting in USA Comics No. 1 (Aug. 1941), and Father Time, debuting in Captain America Comics No. 6 (Aug. 1941).

When Simon and his creative partner Jack Kirby left late in 1941, following a dispute with Goodman, the 30-year-old publisher installed Lee, just under 19 years old, as interim editor. The youngster showed a knack for the business that led him to remain as the comic-book division's editor-in-chief, as well as art director for much of that time, until 1972, when he would succeed Goodman as publisher.

In the late 1950s, DC Comics editor Julius Schwartz revived the superhero archetype and experienced a significant success with its updated version of the Flash, and later with super-team the Justice League of America. In response, publisher Martin Goodman assigned Lee to create a new superhero team. Lee's wife urged him to experiment with stories he preferred, since he was planning on changing careers and had nothing to lose.

Lee acted on that advice, giving his superheroes a flawed humanity, a change from the ideal archetypes that were typically written for preteens. Before this, most superheroes were idealistically perfect people with no serious, lasting problems. Lee introduced complex, naturalistic characters who could have bad tempers, fits of melancholy, vanity; they bickered amongst themselves, worried about paying their bills and impressing girlfriends, got bored or even were sometimes physically ill.

The first superhero group Lee and artist Jack Kirby created was the Fantastic Four. The team's immediate popularity led Lee and Marvel's illustrators to produce a cavalcade of new titles. With Kirby primarily, Lee created the Hulk, Iron Man, Thor and the X-Men; with Bill Everett, Daredevil; and with Steve Ditko, Doctor Strange and Marvel's most successful character, Spider-Man, all of whom lived in a thoroughly shared universe.

Lee married Joan Clayton Boocock on December 5, 1947, and in 1949, the couple bought a two-story, three-bedroom home at 1084 West Broadway in Woodmere, New York, on Long Island, living there through 1952. By this time, the couple had daughter Joan Celia "J.C." Lee, born in 1950; another child, Jan Lee, died three days after delivery in 1953. Lee by this time had bought a home at 226 Richards Lane in the Long Island town of Hewlett Harbor, New York, where he and his family lived from 1952 to 1980, including the 1960s period when Lee and his artist collaborators would revolutionize comic books. 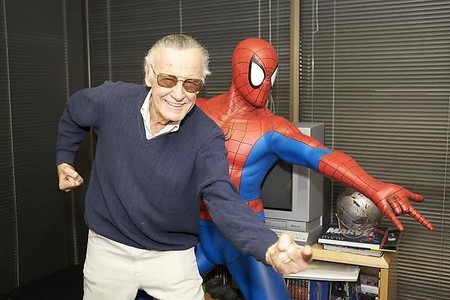 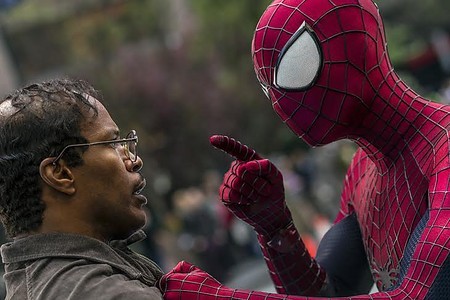 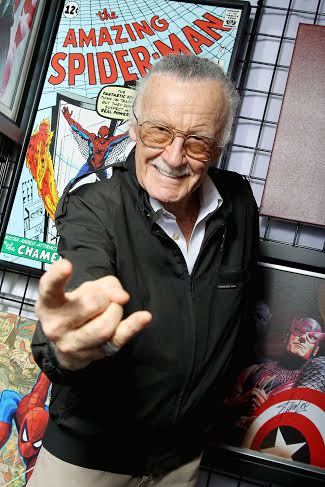