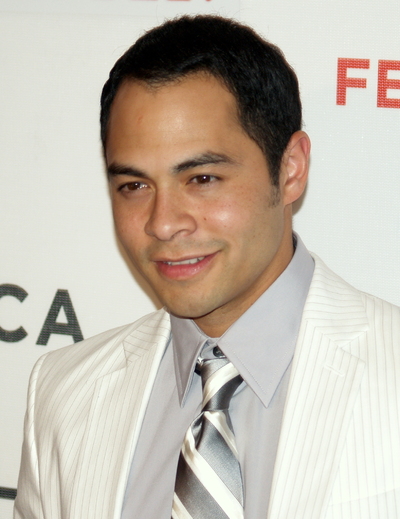 Jose Pablo Cantillo (born March 30, 1979) is an American actor. He is best known for playing Hector Salazar in FX's Sons of Anarchy and Caesar Martinez in AMC's The Walking Dead.

Jose Pablo Cantillo (known as "Joey" in his high school days) grew up in Terre Haute, Indiana and attended Terre Haute South Vigo High School, where he was a tennis standout for all four years, leading the Terre Haute South Braves to a State Runner-Up finish in 1996. He graduated from Indiana University Bloomington in 2003 with a double major in marketing and finance from the Kelley School of Business.

Cantillo decided to pursue an acting career in New York City after taking some drama classes at IU. In late 2003, he moved to California, where he, his wife Kristi, and their 7-year-old daughter live in Santa Clarita, a town “that kind of reminds us of Terre Haute”.

After doing Off-Broadway plays in New York, Cantillo landed guest roles on popular television series from early 2000 to present.[citation needed] Cantillo had a recurring role in The Walking Dead as Ceasar Martinez. He had a role in Neil Blomkamp's science fiction action thriller Elysium in 2013, and he will have a role in Blomkamp's next film Chappie in 2015.