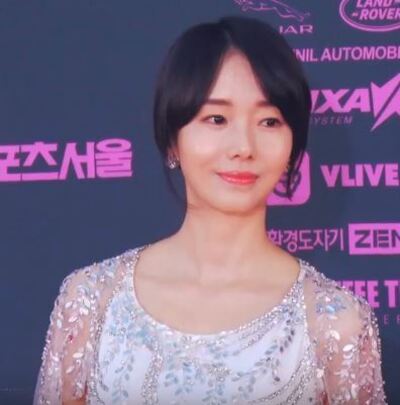 Lee Jung-hyun (born February 7, 1980), also known by her occasional stage name Ava, is a South Korean pop singer and actress. She was first recognized for her acting abilities with award-winning role in her first film and has been solidified as one of the top international acts from South Korea with her illustrious singing career. She has been known as "the Techno Queen" as she introduced the techno music genre to Korea. Lee is also known as "The Queen of Transformation" due to her changing new look for different songs. She is known as one of the first artists who introduced Korean Wave (Hallyu) to China and caused a sensation.