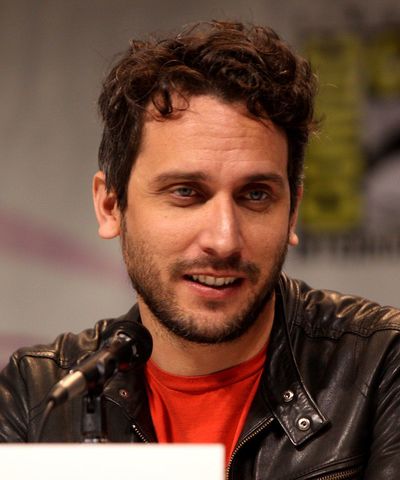 In 2009, Álvarez released his short film Ataque de Pánico! on YouTube. Before premiering online, the film screened on October 31, 2009 at the Buenos Aires Rojo Sangre film festival. A few weeks later, Álvarez made a deal with Ghost House Pictures to direct a $30–$40 million sci-fi film. His first project with Ghost House ended up being the direction and co-writing of the Evil Dead remake. After the release of Evil Dead, Álvarez stated that he had "had the temptation to do big franchises", but instead directed and co-wrote the relatively low budget horror film Don't Breathe (2016), which received positive reviews. Álvarez later revealed that during this period he was approached by Marvel Studios to direct an unspecified movie but he declined feeling he would have little creative control over it. Álvarez will direct a live action version of the video game Dante's Inferno for Universal Pictures. On May 3, 2016 his name was attached to direct an adaptation of Monsterpocalypse for Warner Bros. In October 2016, Álvarez was brought on to direct an adaptation of Incognito for Sony Pictures, based on a script by Daniel Casey.

On April 13, 2017, Álvarez was confirmed to direct and co-write a spin-off to Labyrinth with Nicole Perlman and Jay Basu.

Álvarez helmed the reboot of the English-language The Girl with the Dragon Tattoo series, with the film being based on The Girl in the Spider's Web. The film featured an entirely new cast compared to the 2011 film, and was released on November 9, 2018.

He will direct a live action film adaptation of Dante's Inferno video game based on Inferno, the first canticle of Dante Alighieri's Divine Comedy. In November 2018, he announced that the script for Don't Breathe sequel was completed.