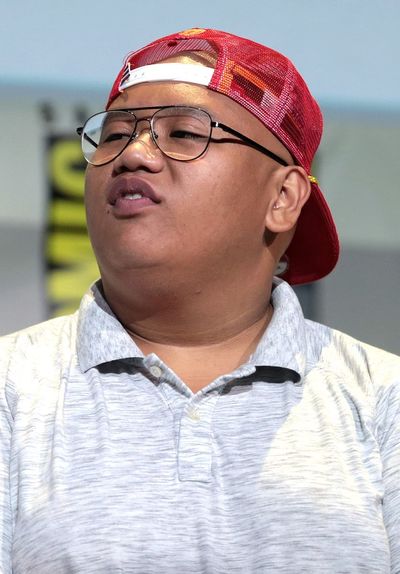 Jacob Batalon (born c. 1996) is an American actor. He made his acting debut in 2016 in the film North Woods as Cooper, and will star in the 2017 superhero film Spider-Man: Homecoming as Ned. He also appeared at the San Diego Comic Con International in July 2016, promoting Spider-Man: Homecoming. 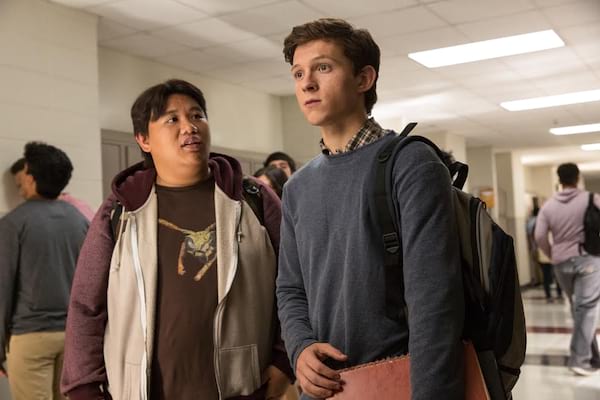 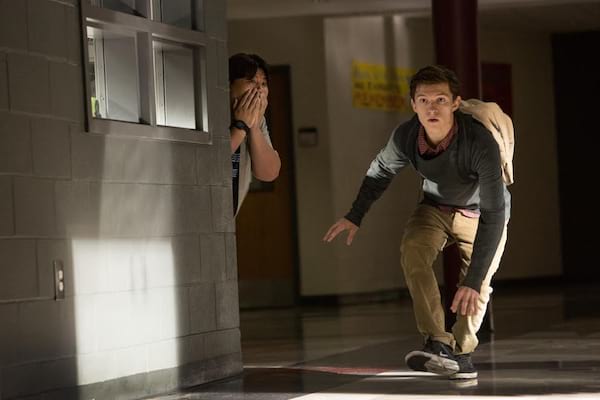 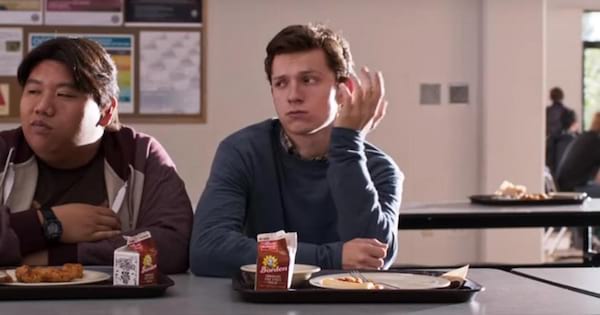 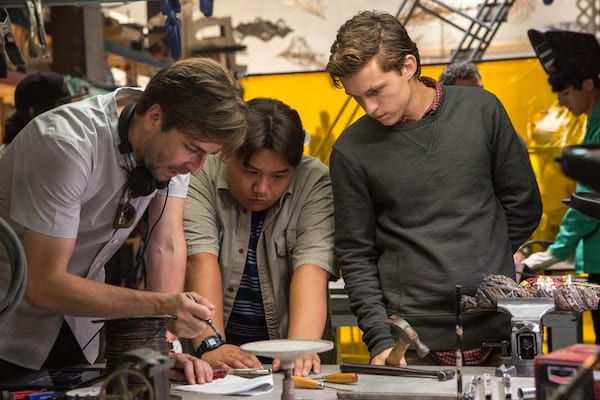