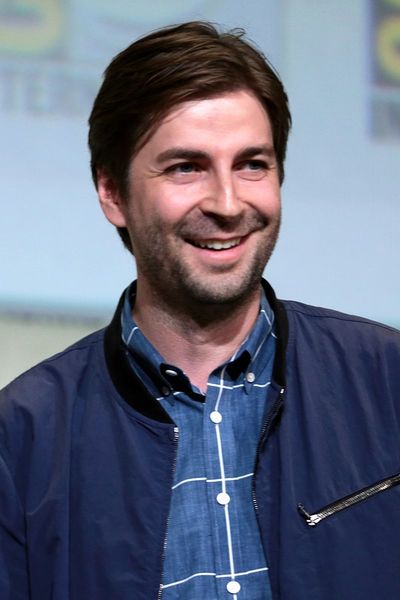 Jon Watts (born June 28, 1981) is an American film director, producer, and screenwriter. He is most well known for directing and co-writing the Marvel Cinematic Universe superhero film Spider-Man: Homecoming and its sequel Spider-Man: Far From Home. He also directed and co-wrote the horror film Clown, and the thriller film Cop Car. In television, Watts directed numerous episodes of the parody news series Onion News Network.

Watts was born and raised in Fountain, Colorado. He studied film at New York University.

He is married to former talent agent and producer Dianne McGunigle.

Watts' film career started with the short Clay Pride: Being Clay in America. A claymation film, it is a satire of films about gay issues, with the main character, Steve Thompson, coming out as "clay". Over the next decade, Watts would continue to work in short films, as well as directing several music videos for various artists, including Fatboy Slim, Death Cab for Cutie, and TV on the Radio.

Watts' feature directorial debut was the 2014 horror film, Clown. Watts and his friends had made a fake trailer for a film about a father turning into a killer clown after trying on an old costume he finds in his basement. After uploading the trailer to YouTube, Watts was approached by Eli Roth with an offer to produce a feature version.

Watts' next film was the 2015 thriller, Cop Car. The film is about two young boys who steal an abandoned police car and are pursued by its murderous owner, a Sheriff played by Kevin Bacon. In an interview, Watts revealed that the idea for the film came from a dream he had when he was a child.

Watts then directed Spider-Man: Homecoming. Watts was so determined to be the director of the film that he admitted that he had "bothered" Marvel by sending them clips of a fake trailer he made for a Spider-Man movie. He admits that he was very surprised and didn't know he was going to get the job until the last moment.

Watts directed the sequel, Spider-Man: Far From Home, after star Tom Holland insisted "we can't do another Spider-Man movie without Jon Watts." Watts reportedly became increasingly devoted to the franchise, even starting his own extensive collection of rare spiders.