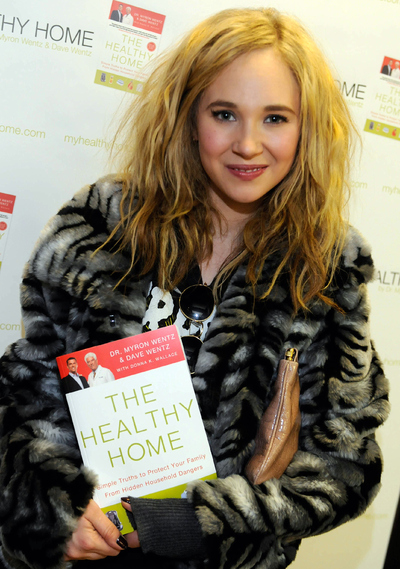 Juno Temple was born in London, and is the daughter of producer Amanda Pirie and film director Julien Temple. She grew up in Somerset, England, and attended Enmore Primary School, Bedales School, and King's College, Taunton. She has two younger brothers, Leo Temple and Felix Temple.

Temple began her career as a child actress in the 1997 film Vigo: Passion for Life, a film about Jean Vigo. Another film directed by her father starred Juno in 2000 when she played Emma Southey in Pandaemonium.

She has won critical praise for several supporting roles. One reviewer said that she played her part in Notes on a Scandal with "petulance and angst", while her performance as Lola Quincey in Atonement has been called "impressive".