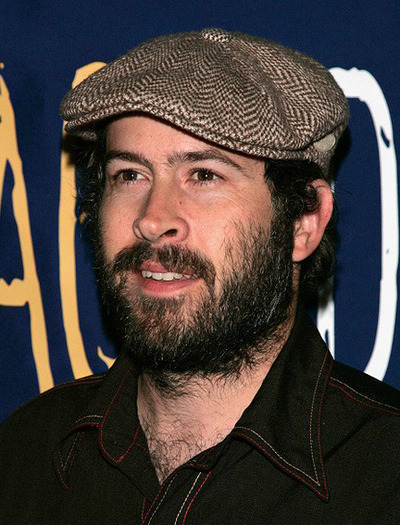 Jason Michael Lee (born April 25, 1970) is an American actor, comedian and professional skateboarder, best known for his roles as the title character on the NBC television series, My Name is Earl, Syndrome in the film The Incredibles, Dave Seville in the Alvin and the Chipmunks films, and his work with director Kevin Smith. Lee is also the co-founder and co-owner (with Chris Pastras) of Stereo Skateboards, a company that sponsors team riders and is primarily concerned with the manufacture of skateboard decks.

Lee was born in Orange County, California, the son of Greg and Linda Lee. He was raised in Huntington Beach and attended Ocean View High School.

Lee was a prominent professional skateboarder in the late-1980s and early-1990s. He co-founded Stereo Skateboards with Chris "Dune" Pastras in 1992, and the pair revived the company in 2003 after it had been defunct for several years.

After taking some minor acting roles in 1992-1994, including the Jonze-directed Sonic Youth music video for "100%," a small part in Allison Anders' 1993 film Mi Vida Loca, and a bit part as a dance instructor on the television in the picture Chance and Things, Lee left professional skateboarding for a full-time acting career. His first major movie role was in Kevin Smith's Mallrats, which became a cult hit. This started a friendship that subsequently led to appearances in many of Smith's films, including Chasing Amy, Dogma, Jay and Silent Bob Strike Back, Clerks II, and Cop Out. Lee won an Independent Spirit Award for his role in Chasing Amy as Banky Edwards, a comic book inker.

Lee married actress and photographer Carmen Llywelyn in 1995, but they divorced in 2001. Llywelyn later cited Lee's devotion to Scientology as the reason for the cessation of the relationship.

Lee was then engaged to actress Beth Riesgraf who gave birth to their son Pilot "Standard" Inspektor. The unusual name was inspired by the song "He's Simple, He's Dumb, He's the Pilot", by indie rock band Grandaddy; Lee and Riesgraf separated in 2007 prior to the registration of an official marriage.