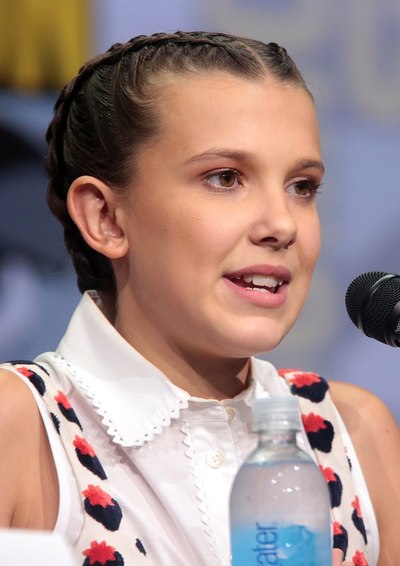 Millie Bobby Brown (born 19 February 2004) is an English actress and model. She rose to prominence for her Primetime Emmy Award-nominated role as Eleven in the Netflix science fiction drama series Stranger Things.

Brown was born in Marbella, Málaga, Spain, the third of four children of English parents Kelly and Robert Brown. Her father is a real estate agent. Her siblings are named Paige, Charlie, and Ava.

The family moved to Bournemouth, Dorset, when Brown was around four years old, and emigrated to Orlando, Florida, four years later.

In 2013, Brown made her acting debut as a guest star in the ABC fantasy drama series Once Upon a Time in Wonderland, a spin-off of Once Upon a Time, portraying the role of Young Alice. In 2014, she had a starring role in the BBC America paranormal drama-thriller series Intruders as Madison O'Donnell. She then made guest appearances in the CBS police procedural drama NCIS, the ABC sitcom Modern Family, and the ABC medical drama series Grey's Anatomy.

In November 2016, Brown starred in the music video for Sigma and Birdy's single "Find Me". Since November 2016, she has appeared in commercial advertisements for Citigroup. In January 2017, she made her modelling debut in Calvin Klein's By Appointment campaign. The following month, she was signed to the agency IMG Models.

Brown will make her feature film debut in the Godzilla sequel, Godzilla: King of the Monsters.

Brown resides in London and Los Angeles. She has stated that, like her brother and father, she is an avid Liverpool F.C. supporter. 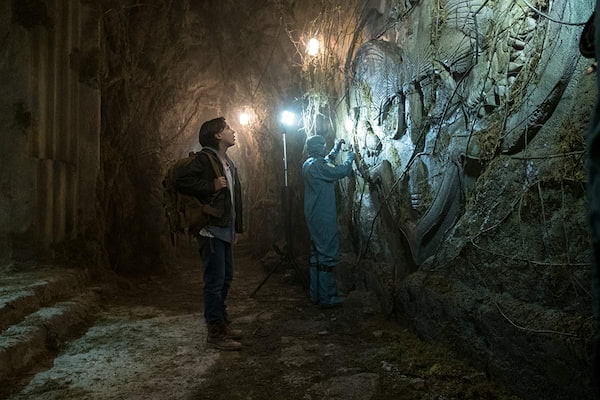 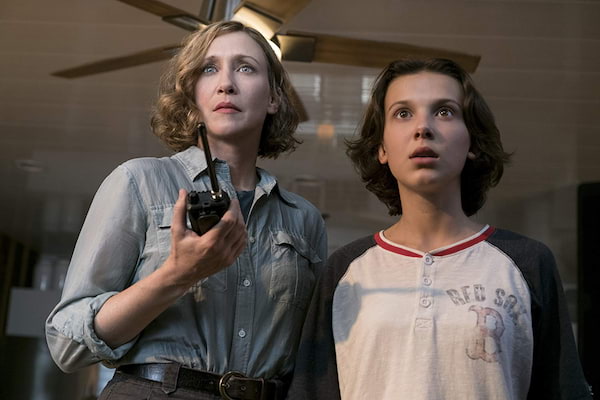 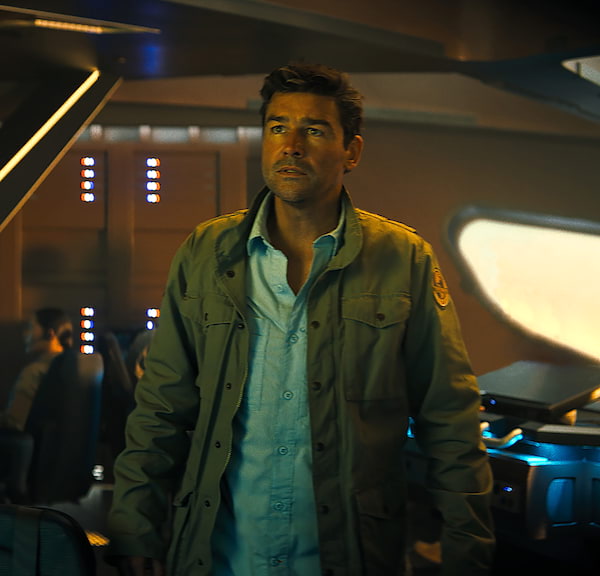 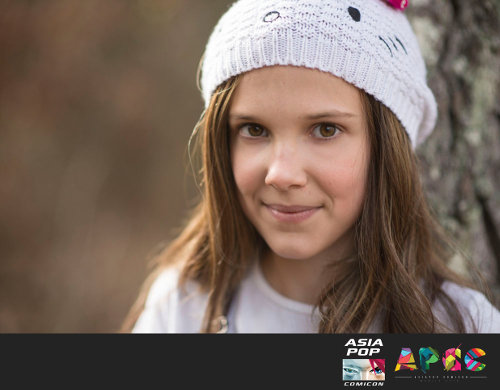 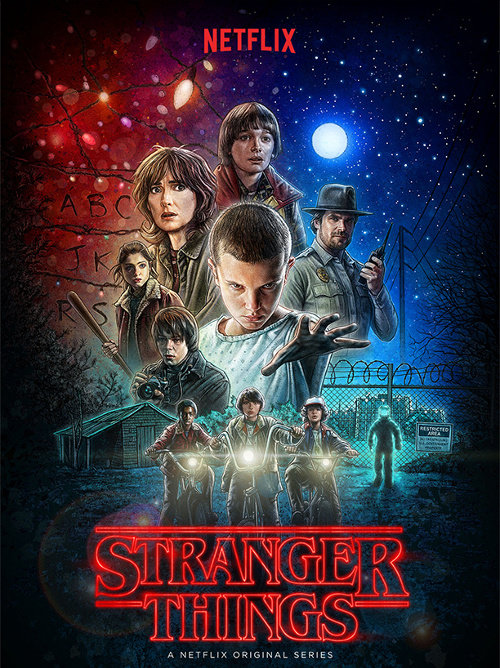 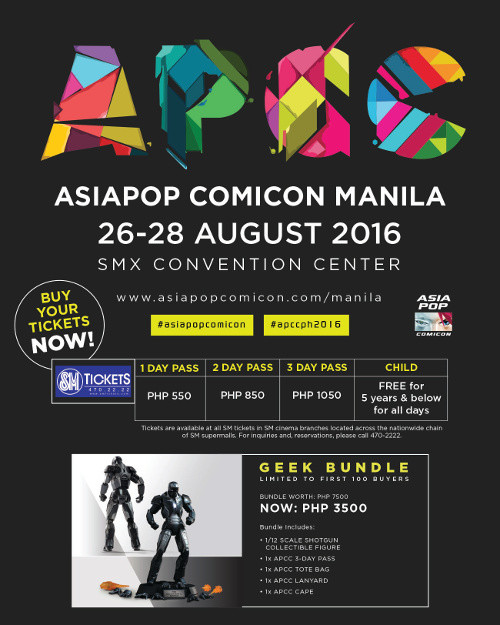 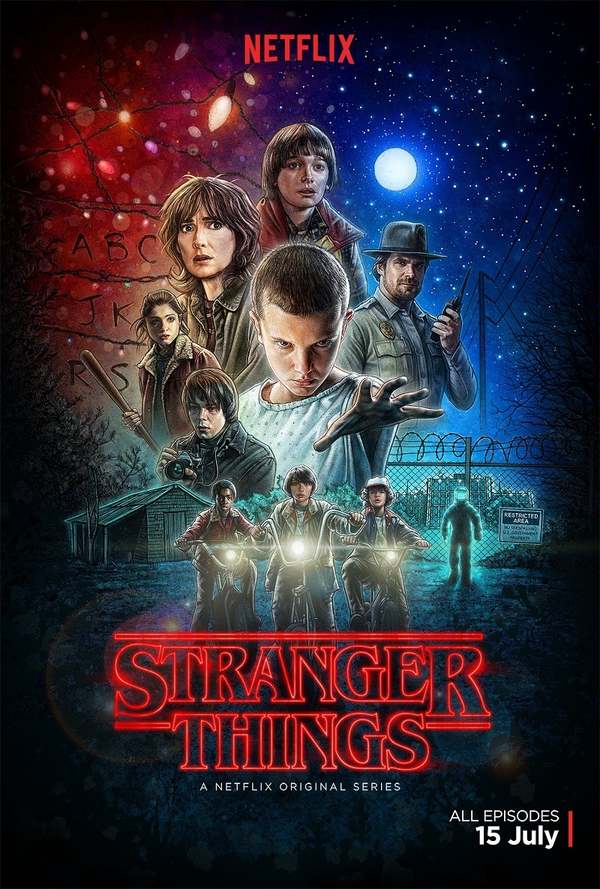 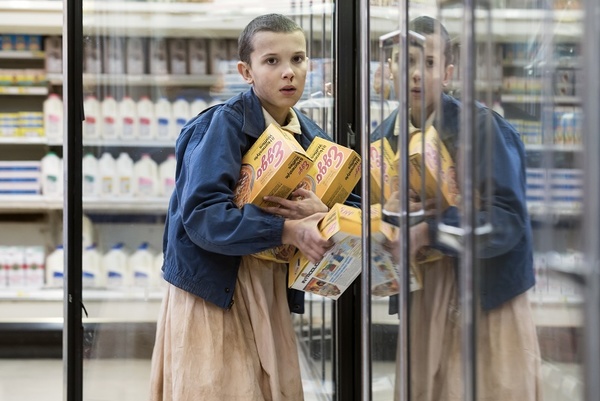 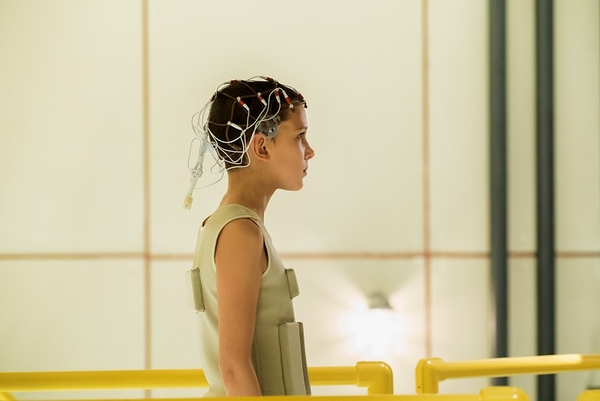 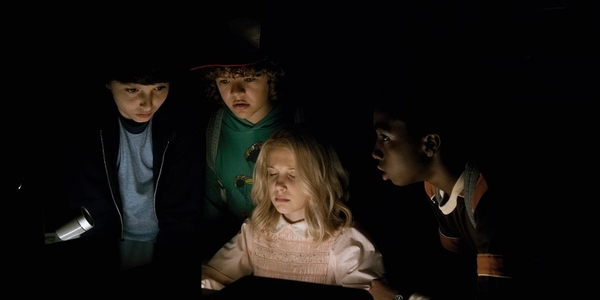 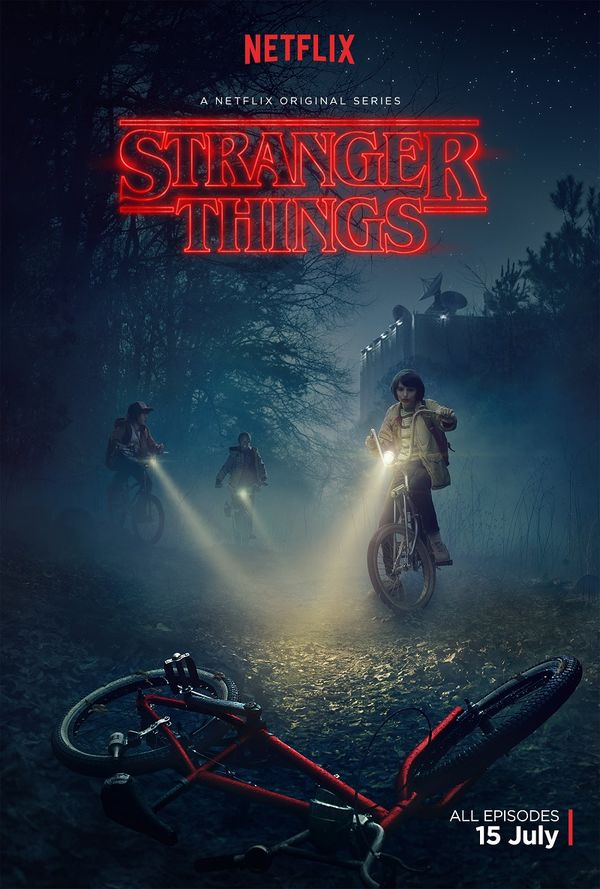