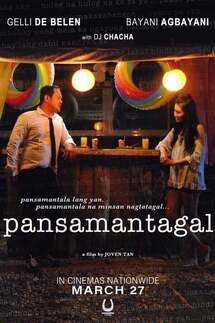 Leo and Agnes two middle-aged people cross paths in a resort where they hope to clear their minds from their respective relationship woes.