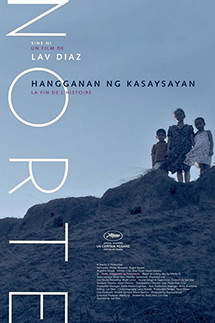 A man commits a heinous crime and escapes. An innocent man is charged with the crime. In exile, the criminal seeks a remedy to his guilt, while the innocent man navigates the perils of prison life.