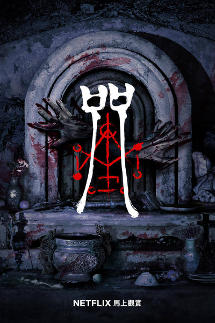 Horror, Thriller
Be the first to rate this

Incantation is the latest found footage horror film to make a buzz among the international audience. Hailing from Taiwan, this title tells the story of a mother who is trying to save her daughter from a curse that she and her friends had unleashed years ago. Aside from thriving through the technique, Incantation also takes it a step further by making viewers feel that the film could also curse them.