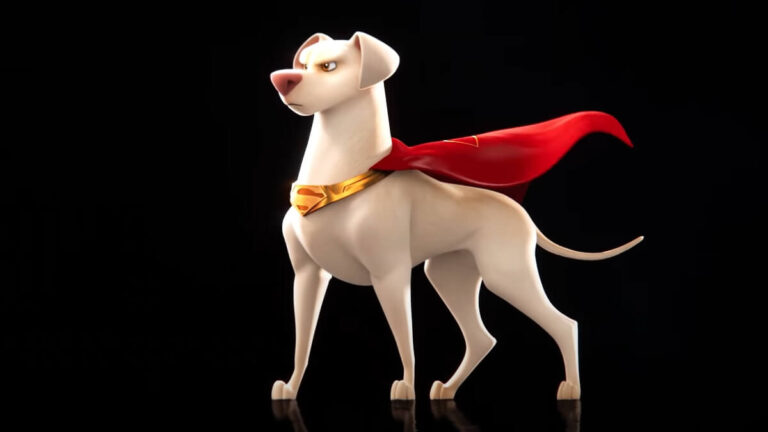 Dwayne ‘The Rock’ Johnson has just unveiled a teaser to DC’s new animated superhero film, the DC League of Super-Pets!

The teaser also revealed the star-studded cast that will be joining Johnson for the upcoming film, including Kevin Hart, Keanu Reeves, John Krasinski, Kate McKinnon, Vanessa Bayer, Natasha Lyonne, and Diego Luna. Check out the clip below which also gives us a first look at Krypto the Super-Dog:

Hierarchy of power in the DC Universe is about to change
????????????⚡️#SUPERPETS pic.twitter.com/4qdaVZYDvx

Dwayne Johnson will be voicing Krypto, Superman’s pet dog who also has the powers of the Man of Steel. Meanwhile, Kevin Hart will be voicing Ace, Batman’s canine companion. As for the rest of the cast, the characters that they will be playing remain under wraps.

Dwayne Johnson is also set to play the titular role in Jaume Collet-Serra’s live-action DC film Black Adam. During the DC FanDome event last year, it has been revealed that the Justice Society of America– Atom Smasher, Dr. Fate, Hawkman, and Cyclone– will be part of the film. They will be played by Noah Centineo, Pierce Brosnan, Aldis Hodge, and Quintessa Swindell.