‘Deadpool 2’ is a Tumblr Full of Memes With a Plot

There are thrilling spectacles to be seen, action sequences and a generous use of superpowers that are a joy to watch, but overall, it just felt more of the same.

Full disclaimer: I didn’t like the first ‘Deadpool.’ For a film that kept harping about how its lead character Deadpool (Ryan Reynolds) isn’t a superhero and how irreverent the movie was going to be, it was still pretty generic and formulaic with its narrative. It was still a superhero comic book movie with revenge and damsel-in-distress plot with R rated humor and violence.

‘Deadpool 2’ doesn’t try to sell itself within its narrative that it's irreverent. Without that baggage, Marvel’s “Merc with the Mouth” continues to break the fourth wall and make snide jabs at other comic book movies and real-life people, comment on the filmmaking and put out a lot of cursing and brutal violence. This time, it’s with a larger cast, bigger explosions, more special effects, and larger set pieces. 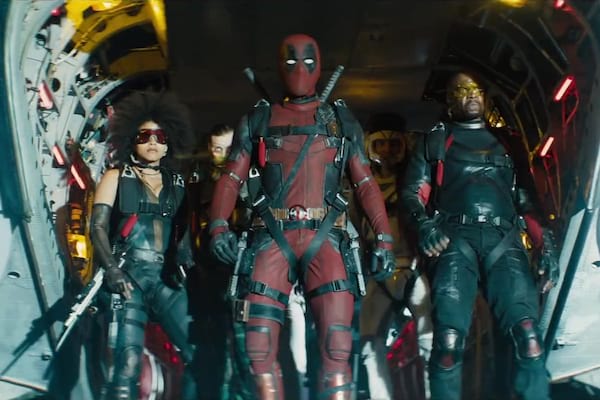 Deadpool, in the sequel, embraces the superhero that he spent the first movie saying that he wasn’t. He gets paid now to fight and kill the bad guys that people are afraid to go up against. Since his regenerative powers are even faster than Wolverine’s, he’s never really in any danger. So there’s a lot of gags of how badly he can get hurt while he puts the pain on his enemies.

So without any real threat or danger to our lead character, Deadpool reverts to becoming an all-out comedy as he is forced to join the X-Men and save the young mutant Russell (Julian Dennison) from Cable (Josh Brolin), a soldier from the future. 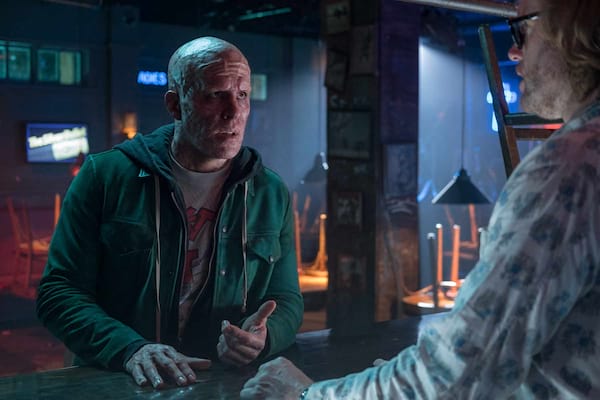 While ‘Deadpool 2’ is more irreverent than the first film and manages to surprise and deliver unexpected moments of hilarious comedy, the supposed irreverence is still undermined by its standard superhero plotline. There are scenes and moments that are shocking and enjoyable but because it maintains a hero’s narrative, it doesn’t seem that irreverent at all. And for a film whose fulcrum revolves around being “not your typical superhero film” and tries to subvert the superhero genre, it doesn’t really do it that much.

Yes, ‘Deadpool 2’ is meta and self-aware. Reynolds has mastered the ability to poke fun at the reality of the movie industry from within the confines of a film but it’s a joke that has been done before. All that feels different now is the larger cast and the bigger action set pieces that they are allowed to do.

Of course, if it’s not broken, why fix it?

‘Deadpool 2’ has everything from the first movie that people loved about it and then some. Its own meta-ness and its focus on the comedy has superseded its narrative that, while the film hits all its emotional beats, it feels empty because it forgot to develop everything else around it.

While Russell, Cable, Colossus (voiced by Stefan Capicic), and Domino (portrayed by breakout star in the making, Zazie Beetz) gets ample screen time and a good share of cool cinematic moments, a lot of times they serve as punchlines. And when the film attempts to land any sense of dramatic weight, it falls empty.

If the film’s focus was to go headfirst into the comedy and the self-aware meta-ness that made it so popular in the first place, why not go all the way? Break narrative structures and commit fully to the exercise. There are some moments that are truly surprising but its attempt to juggle a fully realized story and a madcap absurdist comedy comes clashing against each other rather than working in support of each other.

Or maybe I’m just not the demographic who enjoys a film filled with various R-rated jokes for the sake of being “anti-superhero.” There are thrilling spectacles to be seen, action sequences and a generous use of superpowers that are a joy to watch, but overall, it just felt more of the same. 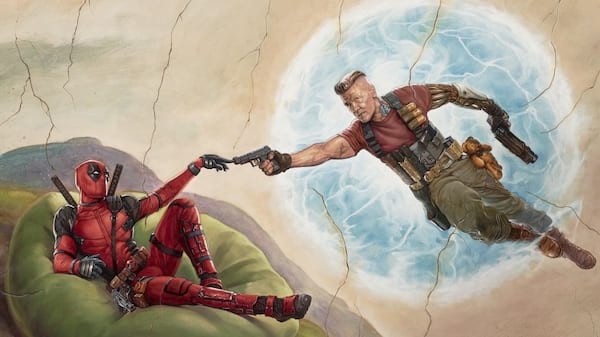 Like the first ‘Deadpool,’ the sequel’s best part is its opening credits, which is a hilarious homage and parody of the best James Bond title credits. ‘Deadpool 2’ feels like a Tumblr of memes with a plot and, maybe that’s the point and I just didn’t get it. But commit to the absurdity and insanity, all the way down to the structure, and the film will be completely unexpected and fresh and new.

Deadpool comic creator Rob Liefeld is a fan of his character’s movies. “Ryan made “Deadpool” a little dirtier.

WATCH: "Deadpool 2" Final Trailer Reveal - Movie Opens May 16 in Philippine Cinemas and Previews on May 15

Ryan Reynolds is so back after breaking box office records, returns as “Deadpool” and this time the Merc with the Mouth’s movie is bigger and more badass than ever in "Deadpool 2".

Red-dy yourselves as 20th Century Fox unravels more in the latest full trailer of what’s in store in the hugely anticipated “Deadpool 2” that will open on May 16 in Philippine cinemas.

The latest release of the very unusual red band teaser trailer of the feverishly-anticipated sequel “Deadpool 2”, our hero is seen wearing a wig and carrying a paint palette, mimicking Bob Ross from the 80's show “The Art of Painting”. 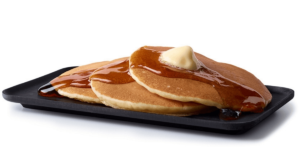